A bad mobile experience ends up damaging the brand image 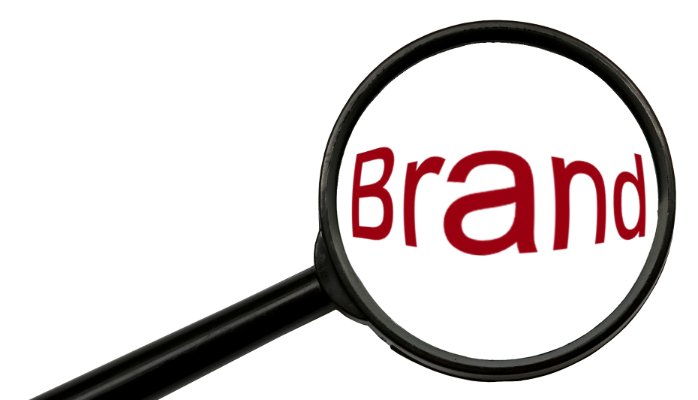 72% of mobile users expect the same quality of experience across all digital devices, but does not appear to be meeting their expectations. According to the results of the survey conducted by Toluna in the UK, the majority of users, 86%, prefer to consume content on a PC rather than a tablet (8%) or smartphone (6%). What are their small screens for such a large majority prefer the desktop?

Are sometimes unreadable content, not adjusted for screen resolution, tiny buttons, a heavy, slow and too many clicks to get where navigation and much sought formats. Throughout this maelstrom of obstacles, the brands and companies lose potential users or customers and all who could get through their recommendations.

The risk of not paying attention to the experience we offer to consumers on the mobile web may be higher than many companies think. A bad mobile experience damages the image of the brand, increases costs and can cause a drop in sales.

When it comes to headers media, very few consumers find what they expected. According to the study commissioned by Toluna Vibrant Media, a company specializing in contextual advertising, more than two thirds of respondents, 68%, platform ensures that you can not see these pages media on their mobile devices. And we talk of newspapers and magazines, not an e-commerce, where the consequences involving figures higher losses in the short term.

They are not bad omens unfounded, it is that a third of all web traffic is mobile, and 79% of users leave a page that is not optimized (IMRG and Capgemeni). Many of them end up frustrated or angry about not being able to navigate with ease.

A similar study by Eptica, also noted that half of mobile sites were not optimized, even in its most basic aspects. The lack of functionality of both pages and applications was the biggest drawback, followed by slow loading and navigation unoptimized for a much smaller screen.

Mobile optimization remains a major challenge for brands they see as the use of this technology goes faster than their ability to adapt. The rate of growth of m-commerce, for example, already twice that of desktop and estimation is that next year reach 630,000 billion [USA]. However, customers are all kinds of obstacles, content that does not fit their screens, too many clicks before reaching what they want and upload speeds too slow for increasingly impatient customer. Even large companies in the Fortune 100 approved in optimizing their mobile websites.