Companies rely more and more on the potential of brand content 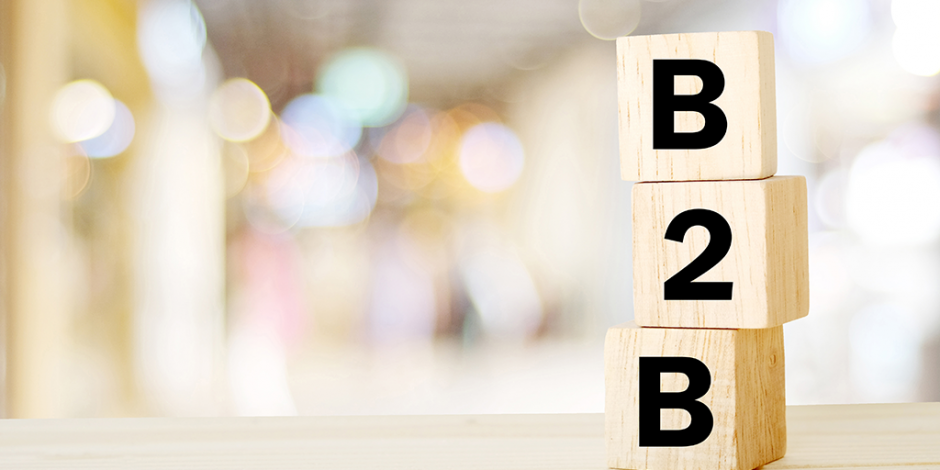 According to a study developed by the Custom Content Council company, more than three quarters of the brands and companies consulted (USA) pointed out that the increase and displacement of traditional marketing spending towards content marketing is being experienced in a vertiginous

In this sense, the biggest driver of brand content was the budget that companies are allocating to publications through different media and media, especially digital media, which increased by 68% in 2011 compared to the previous year. Likewise, brand content has represented 26% of marketing, advertising and communication budgets this year, on average, compared to 29% the previous year.

30% of companies expect their brand content budgets to increase again in 2012, while sellers are more optimistic about digital content, expecting it to increase by 39% compared to this year’s levels. a smaller increase in impressions (16% per year).

But why do companies use branded content? First of all for 49% of companies, with the aim of creating greater awareness among their customers, increase retention and loyalty (26%) and loyalty to the brand itself (14%).

50% of the companies say that they outsource at least one aspect of the content of the brand, mainly to PR-Social, design agencies, video production companies and interactive agencies, among others.