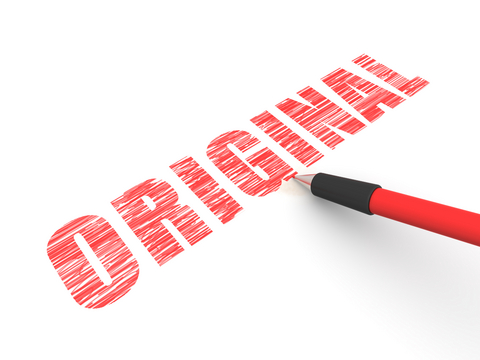 It is true that brands must promote their products on social networks to make them known. But that’s not all they have to do.

A recent AYTM Market Research research on Twitter shows how bloggers and new companies in the social network are the accounts most followed by users.

With this idea in mind, companies should consider the idea of ​​mixing their own content with new content that interests their users in order to attract more people.

Brand accounts are also very popular, 42% of respondents say it’s because they like to follow their favorite companies. For companies, contributing content and sharing articles can mean a big increase in followers.

31% of respondents admit to following bloggers because they offer them original content about topics that interest them. A third of them say they follow news providers to stay informed.

In addition to the data referred to companies, AYTM discovered some more things about Twitter users. The truth is that many of them rarely publish tweets, 31.5% of respondents said read them more than write them.

Talking directly with our followers and encouraging them to answer can give them that momentum they need to become active users of the network.

Brafton recently reported that currently Twitter has more than 140 million active users but the truth is that the network has more than 500 million users so the data provided by AYTM could explain the disparity between the existing number of users and the number of active users.