Companies that run fleets have been kept waiting to discover the government’s long-term plans for tax rates on benefits-in-kind (BIK), which apply to employees’ vehicles. 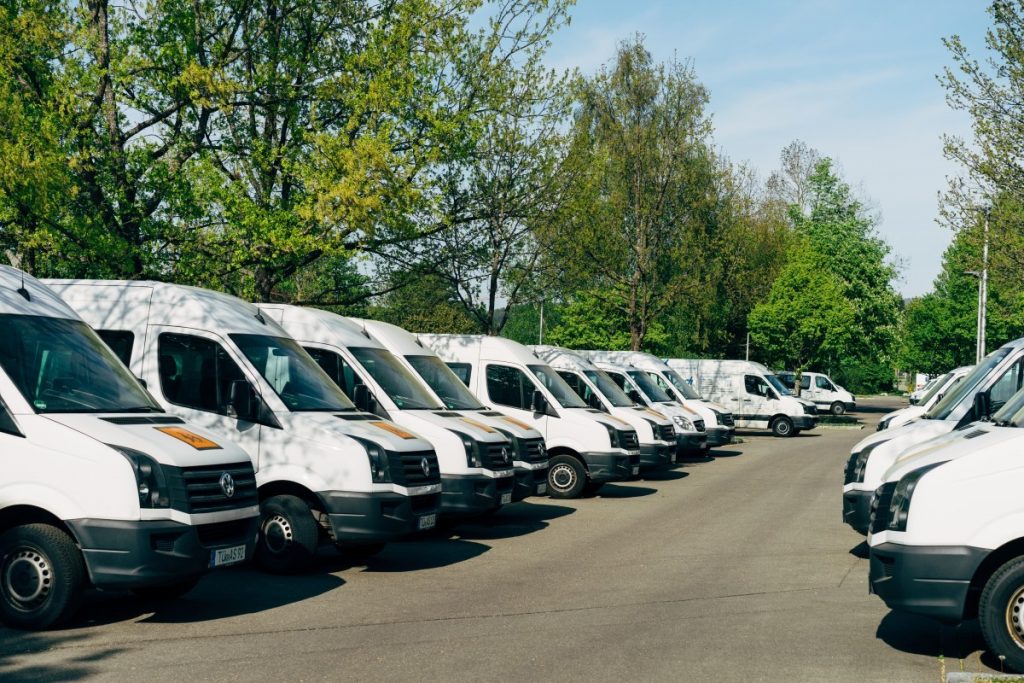 The main holdup has been caused by the government’s response to the impact of the WLTP emissions testing regime. Now it has enacted two BIK tables for cars registered before and after April 6, 2020. As an employer, you can find a calculator for employees’ company cars to help prepare reports to HMRC.

One of the main impacts of the legislation is that electric vehicles with zero emissions will pay no BIK tax and will be officially tax rated 0%, even if they were registered before April 6, 2020. Cars that were registered after that date, with a minimum electric range of 130 miles and emissions of 1 to 50 g per kilometre, will also attract the 0% rating.

Both types of vehicles will have increased rates of 1% in 2021-22 and 2% the following year as the government seeks to raise taxes back to previous levels.

Fleet managers should note that cars that were registered prior to April 6, 2020, in the second group above will still pay 2% in 2021 and will be frozen for three years.

Firms that are still using vehicles with traditional fuels may well be using fuel cards found at sites such as https://www.fuelcardservices.com/bp-fuel-cards/. Premium brands, such as BP fuel cards, offer different pricing options depending on the size of the fleet and the vehicles in it.

Although the government has taken some time to fully explain its policies, the latest announcement and the extension of the re-alignment period to 2025 has offered reassurance to many companies across the country that are operating fleets. It is also a welcome boost to the car industry at a time of great uncertainty that has devastated car sales, resulting in a 30-year low for new registrations.

Companies should check which tax bands their vehicles fall into and look at how they can reduce costs in the future, now that the government have laid out a road map of future levels of taxation.

There are now some clear guidelines on specifications to models that might increase emissions and thus taxes, the best fuel options for your company, and the advantages of a greener option. When deciding on future fleets or managing your current one, you may wish to consider streamlining your accounts system by using tools such as BP fuel cards.

Although it is a long-term government policy to move to electric vehicles across the board, there are still a number of years ahead where other options may suit your needs best.

All of the points above should be taken into consideration when making a decision about your fleet needs.