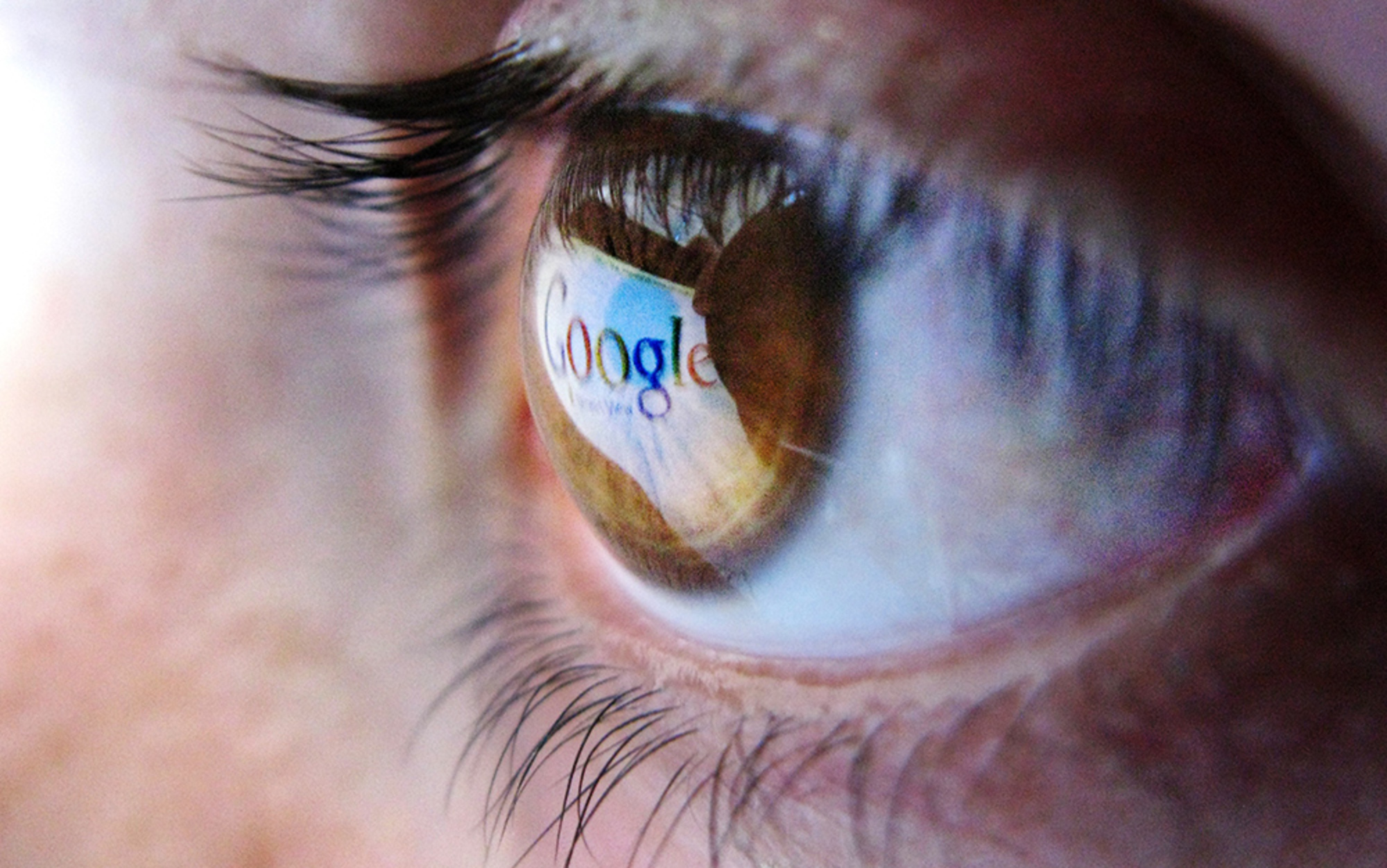 The majority of adolescents spend more money on clothes than on anything else, but online sales of this category have not yet been developed, as the vast majority develop their purchases in a traditional way.

According to research by Piper Jaffray, 20% of teenagers invested in spring clothes, 8% in shoes and 11% in accessories.

The main influence of these purchases are the friends, while Internet occupies the second place, followed by other media such as television or movies.

There were no demographic differences in gender when it comes to influence, but in some specific media and sectors, as in the case of young men, occupied by sports advertising and in the case of women by magazines. Internet in both cases was relegated to third place.

While the Internet can be a great influence, everyone prefers shopping rather than online. Approximately 3 out of 10 teens said they liked going to specialty stores, followed by large chains and discount stores. Only 11% of teens are in favor of online shopping.

In terms of shopping channels, 15% of young men opted for online shopping as their favorite channel, while 7% of women were more likely to choose the specialization, the department and the discount stores as channels .

There are several factors that hinder teenagers’ Internet purchases, the most important one is undoubtedly the lack of access to payment methods such as credit cards, although in any case, online purchases are not ‘social enough’ for They like to go to the mall.