More than a third of emails are already open via mobile 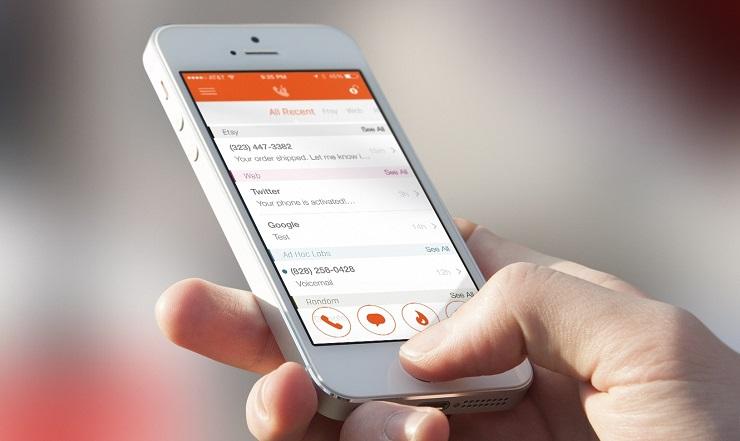 Despite the fact that e-mail is currently competing with other digital channels for consumer attention, it continues to be a very effective tool for companies.

According to the report made by eMarketer “Email Marketing Benchmarks: Key Data, Trends and Metrics”, figures on advertising emails opened by users continue to rise despite the fact that pay-per-click ads have declined. Data presented by the companies Epsilon and Email Experience Council show how effective pay-per-click ads have fallen by 5% for the first time in the first four months of 2012.

Despite this unusual fall, the data shows how email is still in good health. More than nine out of ten adult Internet users in the United States have sent an email at least once a month in 2012 according to eMarketer estimates. This audience, which represents more than three quarters of the US population, is estimated to continue growing at least until 2016.

Thus, for companies trying to reach new consumers, email becomes one of the best ways to achieve it . The challenge for companies is to be seen among the vast number of messages that flood users’ inboxes. To achieve this, companies are increasingly focusing on the mobile.

According to the data of the company Litmus of April this year, 36% of emails from around the world were opened using mobile devices. The problem is that many companies have not yet optimized their websites, Strongmail shows how only 22% of companies around the world have done so at the moment.

Among the companies that are exploring the mobile world, we can see that there are different objectives and also different levels of ambition and complexity. At the basic level are the most common techniques to optimize content, such as reducing the length of texts or increasing the size of the font to fit a smaller screen. Increasing calls to action and designing messages closer to users are also useful. Other strategies that companies start using are, for example, the creation of personalized emails.