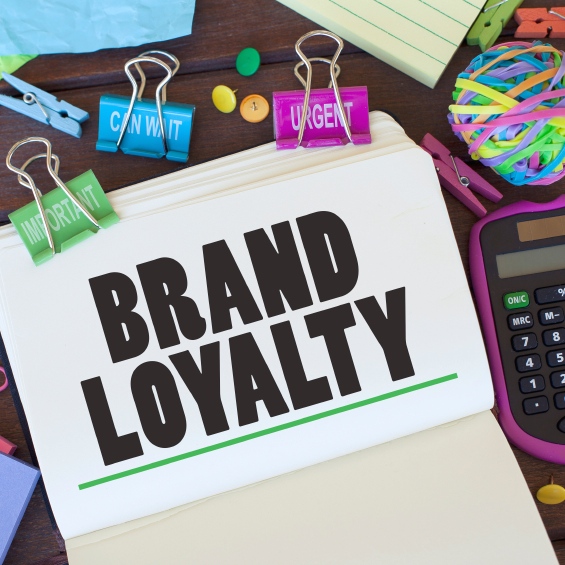 “Transparency and Honesty”, the third most important buying factor for consumers, behind the price and quality

More than two thirds of consumers in the US, UK and China valued the “honesty and transparency” as a key factor, according to a new report by global communications agency Cohn & Wolfe. In the UK and US, honesty was rated as the third most important after the price and quality factor. In China, honesty was considered even more important than price – only surpassed by the quality of the product as a key factor.

After a series of scandals that have recently affected multinational companies, consumers in these three markets are demanding big brands that are transparent in different areas – starting with quality and product safety -. 67% of respondents want to see how companies meet standards of quality and safety of products. In China, 73% of consumers also demand this type of information.

The new report Cohn & Wolfe, entitled ‘From Transparency to Full Disclosure’ ( “From Transparency to total Dissemination”), is based on research of 3,000 consumers in the UK, US and China and has analyzed what they really think about honesty, transparency and ethics of current brands. The results provide important data for international brands.

About the results, Geoff Beattie, Global Director of Corporate Affairs, Cohn & Wolfe, said: “The main aspect to be taken into account brands is that they must respect the transparency like never before, as consumers reward them for it” . “Even if the company has information that can cause negative reactions in the public in the short term, it is better to be honest with consumers and admit mistakes that have been committed. Society will forgive mistakes, if not hidden, “he added.

Transparency has become increasingly important over the past year and is now positioning, together with the quality and price, as one of the key factors in the decision – making process of consumers. Last year, the number of consumers in the UK who valued transparency as an important factor in their buying decision from 53% to 66%. Moreover, among Chinese consumers transparency and honesty in business is even more important than price (79% versus 65%, respectively)

Friends and family also influence the purchasing act. Half of consumers would stop buying a product or service if the company did not reflect their personal values, while 30% would encourage their families and friends to do the same. A quarter would further and support a boycott against the company.

There are some companies that are doing well. All respondents were asked an open question to cite the three companies to consider more transparent. Among the most transparent companies chosen by UK consumers, brands like Marks & Spencer, The Co-operative, John Lewis and Tesco found. For US consumers, technology giants like Apple oMicrosoft score well in terms of transparency and honesty. The same is true in China, consumer electronics and technology brands such as Haier, Lenovo and Huawei occupy key positions in the list.

Chinese consumers are the most demanding. Chinese consumers most likely to follow closely the business problems compared to Western consumers (88% versus 68% of consumers in the US and 67% in the UK).Also they affect them also more scandals companies.

The problems affecting the quality and safety of food, the most important to consumers. Nearly two – thirds of consumers would be very angry if manufactured food companies without regard to safety and health regulations, while half consider it unacceptable that companies are not made known some of the ingredients used in their products.

CEO = Chief Ethics (Chief Ethics Officer). 84% of consumers in the UK and US, and 90% of Chinese consumers believe that if the company leader can never plead ignorance of something bad that has happened in the company. Therefore, there is no excuse for today’s leaders.