If users are already multiscreen, companies and brands must also be 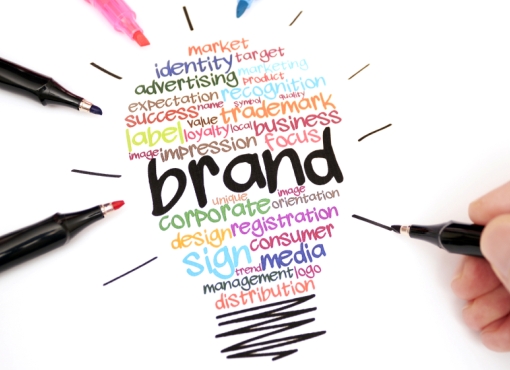 43% of tablet users watch more television now than 5 years ago, most of them combines television activity using your smart screen. This is reflected in the latest survey published by BBC World News, conducted among more than 3,600 mobile device users.

A trend that confirms the Deloitte study, who claims that 24% of users uses a second screen while watching TV. In addition, Econsultancy shows that, even among users who report using television exclusively, 52% occasionally combine this task with a second device.

It is also the case that users using 3 screens, or 4 of a simultaneous (television, computer, smartphone and tablet), confirming that the generation of multi-user consolidates.

This is a new type of consumer that companies should analyze in depth in order to design a strategy focused on these patterns and habits related to media consumption and the use of multiple devices used for this strategy. It should be noted that the predisposition to consumer purchase throughout the day varies significantly. InMobi work indicates that at the end of the day, once at home, the user adopts a more relaxed attitude, and therefore more willing to purchase. Therefore, companies need to know how to choose the right time to make an appearance, offering the right message, in terms of these new patterns of behavior and consumption of information.

Young people up to 24 years are the main multiscreen users, 32% use their handheld device to discuss what they are watching on television, compared with 17% of adults also they are twice as likely to combine social networks with its TV activity. The last Youth Insight Report shows that 85% of these young people buy online at least once a month. Hence the need for the mark to be able to hook them and offer them an incentive to take them to her.

Include other multiscreen behavior, and it is the users who combine the consumption of television content with a different activity through your mobile device. This may or may not originating from a received message through television, an action that lead consumers want to know more, to interact more directly with the brand, or simply buy the advertised product.Again, success will depend on the readiness of the brand to take advantage of all available channels to reach their target audience.

As you can see, the rules have changed, users demand an integrated across all channels, the company must know how to provide experience. On the other hand, it is your great opportunity, this new behavior can achieve its target through numerous channels of contact. It all depends on its ability to deploy its strategy through multiple channels, adapted to customer needs at all times.