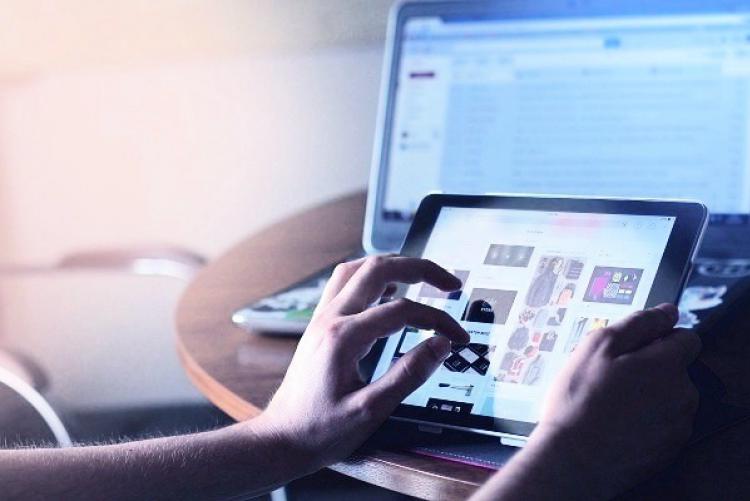 Measures such as the liberalization of schedules can help cushion the effect of the rise of online commerce in shopping centers, approaching the needs of the consumer and creating jobs.

The Association of Shopping Centers presents a report on Electronic Commerce and its impact on the Commercial Centers sector. The study highlights that Electronic Commerce, in retail commercial activities, direct competition from Shopping Centers, has tripled its sales in the 2007 to 2010 period, although it only represents 17.9% of the total electronic transactions registered in 2010, valued at 6,486 million euros based on data from the National Commission of the Telecommunications Market.

Comparatively with other European countries, according to the estimate of the Center of Retail Research for 2010, the United Kingdom obtained a total of online sales of 52,130 million euros, followed by Germany with 39,190 and France with 31,180, while it amounted to 7,870 million of euros. The percentage of households with Internet access must be taken into account, which, for example, in the Netherlands is 91%, in Germany 82%, in the United Kingdom 80% and in 59%, according to the National Observatory of Telecommunications and the Information Society (ONTS).

Of all the electronic transactions made from during the first semester of 2011, garments accounted for 3.2%, computers for 2.3%, appliances for 2.5%, toys and sports articles for 0.9 % and disks and books 1.2%.

The sale by Internet of the big fashion operators is a relatively recent phenomenon and in frank expansion, what makes foresee a strong increase in the next years, according to the mentioned report. Firms are betting on offering these services to consumers as they manage to adapt to their needs within the framework of freedom provided by the Internet.

“Faced with the growth that retail e-commerce is experiencing, the Shopping Centers are betting on measures that bring the consumer closer and help cushion the effect that this increase in online sales can have. In this sense, proposals such as the liberalization of business hours could be the balm that the sector needs to reactivate and recreate employment “says Javier García-Renedo, President of the Association of Shopping Centers (AECC).

“Trade is active, alive and in continuous transformation. An example of this are the Commercial Hubs in which – thanks to the liberalization of schedules – more than 3,000 small merchants have noticed benefits making it possible for the commercial sector to be the one that is economically better “.

The previous experiences of liberalization (in the tourist commercial hubs of some cities) show that this freedom benefits consumers, spending efficiency and the economy. The new measures proposed by the Community of Madrid would increase employment in Shopping Centers by 8.3%, which will mean the creation of more than 6,300 new jobs in this region.