Tablets begin to win the battle of online purchases to Smartphones 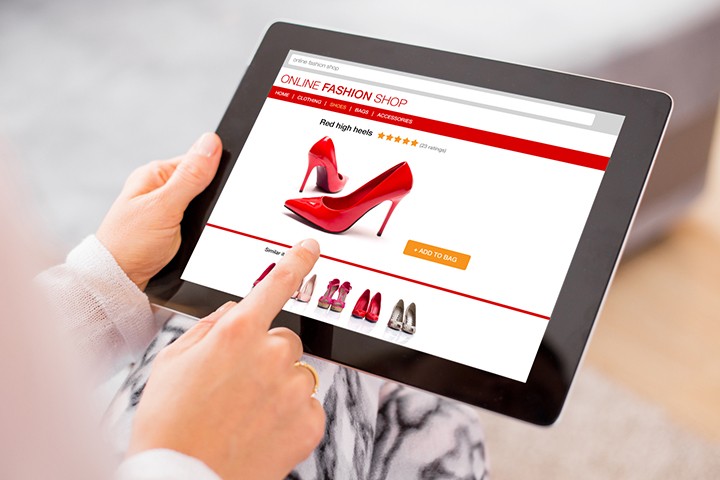 The ease of connection is a great advantage for the current generation of mobile users. However, a recent investigation reveals that the level of frustration of some consumers is also increasing. From slow downloads to irregular coverage, mobile consumers want more for less of their connections.

Pew data indicate that consumers are more likely to use their smartphones to access social networks, email and take pictures, and while many search for information and research products through them, most do the purchases from other devices.

A study by Ability’s Research shows that mobile buyers are more likely to buy through devices such as Tablets rather than their Smartphones. Thanks to the size of your screen, Tablets are driving most mobile purchases. He also noted that while a large part of the traffic is coming from iPhone and Android devices, the bulk of transactions and purchases comes from iPads.

Returning to the Pew report, around 20% of users said that slow downloads are frustrating, 16% have reading problems on the screen of a Smartphone and 10% have problems entering the text on their mobile phones, including to update social networks or send a simple email.

In terms of ease of use, 51% say they use the mobile when they need to access information quickly and 27% say they have had problems completing a task because their phone was not available.

These data confirm the widespread trend that makes mobile phones the best research tools and the best shopping partners of consumers. However, due to its limitations, tablets gain popularity among consumers when making purchases.

Other research developed by e-tailing Group confirmed this issue once again by stating that tablet owners are making use of them for commerce and do so to a greater extent than Smartphones owners. Consumers are using the mobile for research before buying a product, but not for making transactions.