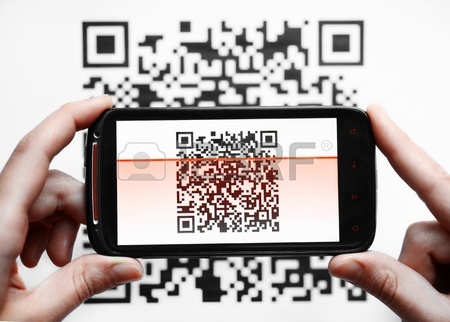 A recent study on the use of QR codes in the United States, United Kingdom, Germany and France reveals that Americans outnumber Europeans in using this technology. According to Pitney Bowes study of 2,000 Americans and 1,000 Europeans, US consumers claim to have used more QR codes on any of the media used for insertion.

In the case of QR codes included in print journals, about 2/5 of Americans between the ages of 18 and 24, and 23% of those between the ages of 25 and 34, said they had scanned at least one. In Germany, which is the second most used country among the four countries in the study, the percentages are reduced to 27% and 23% in each of the previous age groups. Great Britain reaches 26% and 23% and France 21% and 18% respectively.

Overall, the younger segments of the population (18 to 34 years old) have used QR codes by 27%. These consumers tend to be more familiar with the scanning of bar codes on printed materials, such as postal mail, posters or packaging, with 21% on each of these media. However, scanning for QR codes in digital media achieves lower usage rates, as in the case of codes on websites (13%), e-mail (9%) or television (7%).

QR codes do not seem to have taken off massively in Europe, despite the enormous possibilities derived from the large numbers of existing users. In July 2012, comScore reported that there were 5.1 million QR code users in Germany, 3.3 million in the UK and another 3.4 million in Spain. The comScore study noted that Germany was leading the penetration of QR code usage, with a penetration of 18.6% of smartphone owners using them, which shows tremendous growth potential.