Advertising investment in online digital media will grow by 28% 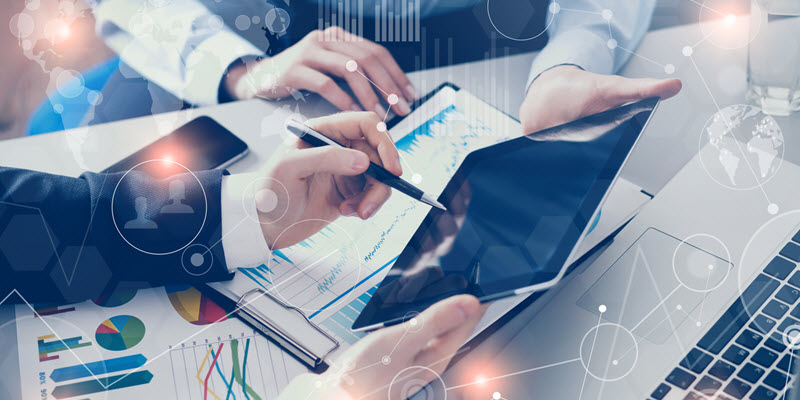 The investment in traditional advertising in media such as television, print media and radio is estimated to grow by 1.8%, but digital advertising investments in the media will increase by 28%, a figure that will stimulate global growth up to 3% – 6% .

The data, extracted from the report Jack Myers Media Business Report, show that the forecasts of growth for the year 2010 of the North American market in advertising and communication will be of 3.2% until reaching 601.5 billion dollars. Advertising in traditional magazines is expected to grow by 1% compared to 8.5%, which is estimated to increase advertising investment in digital magazines, which means that combined growth is 1.4%.

The report removes the traditional barriers between the marketing budgets of above and below the line since the marketing departments themselves are integrating them and mixing the sales and marketing functions that historically had always been separated. This trend is observed especially in social media that will grow 50% to reach the figure of 1.2 billion dollars in 2010.