Companies still struggle to get more customers than retaining current 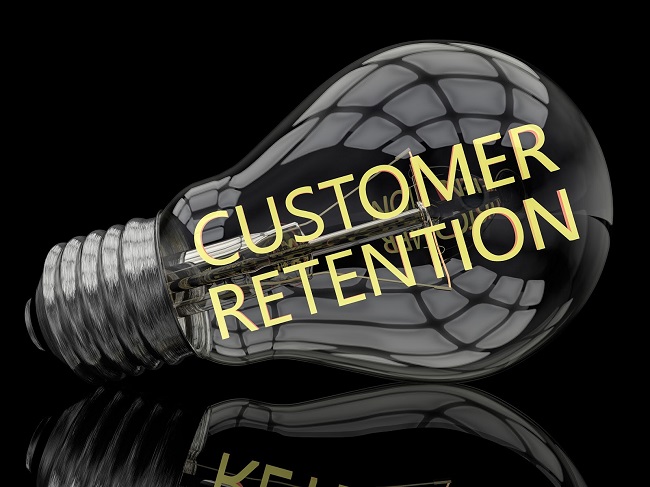 Companies have different ways to achieve their goals and improve their business results. While customer retention seemed that was among the predominant strategies, a recent study reveals that businesses still bet more to win new customers that retain those who already have.

It is the main conclusion that the company Act-On Software, which has conducted research on 750 medium-sized B2B companies belonging to various economic sectors, among which manufacturing arrives. Thus, for most of these the main objective is to increase their income, for based on capturing new customers after retaining those who already have.

Specifically, the survey points out that eight out of ten companies surveyed run their goals generate customers (82%) as these provide them an increase in sales. By contrast, only 48% of these organizations recognize that focuses its efforts to retain its customer base and increase their bond with them.

In addition, customer satisfaction in the purchasing process and the care provided is not among the main objectives of six out of ten companies since before they suggest (51% of affirmative companies) that they are looking to increase revenue.

Budgets aimed at this objective

For these purposes no one should be surprised that the strategies and human and budgetary resources are allocated more to acquire new customers. Specifically, the study noted that two thirds of the time the companies target marketing actions these seeking a change of consumer awareness (33%) and increased their purchases (34%).

On the contrary, the time spent on customer retention occupies the last positions of the responses received (only respond positively to this indicator 18% of surveyed companies). The same applies to the intentions of expansion of the organization (15%). With regard to budgets, these are directed primarily toward the awareness of consumers (28%) and increased purchases (26%) ahead of retention (24%) and expansion (20%).

Similarly, this study also concludes that respondents have as main challenges, for which they use in their marketing strategies, access to existing customer data (95% responded affirmatively to this indicator), the association marketing sales (90% of affirmative answers) and fragmented marketing systems (83%)

The results of this thought-provoking report. In fact, they contrast with the publication a few months ago, a study by Econsultancy in which the opposite trend of brands was reflected by betting business organizations from retaining customer’s increasingly greater extent.

Specifically, this research argued that companies were increasingly receptive to design their marketing strategies in order to improve its customer retention rate. In this case, the percentage of companies who longed for this purpose was eight out of ten organizations consulted. In fact, it was more economical these focus their efforts on retaining customers rather than acquiring new ones. The same conclusion obtained another report, this time by Salesforce from more than 5,000 vendors worldwide. In it was argued that companies were more likely to customer retention than acquisition of new customers and changing consumer behavior.