Klout, Kred and other horror monsters Repercussion or Influence? 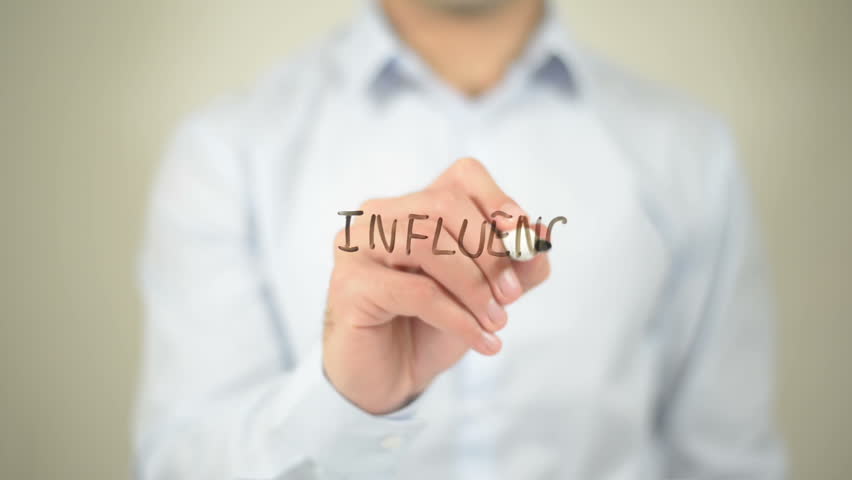 A few days ago, we learned that a social media professional was rejected in a recruitment process due to his low level of Klout.

At this point, let’s first explain in a simple way how Klout , Kred , Peer Index and similar work: according to an algorithm, these tools, and depending on the characteristics of each one; determine with a figure from 0 to 100 a level of “influence” of your activity in social networks. In the case of Klout has a system of “gaming” by which you are granted different profiles and people can give you “K’s” according to different criteria.

I have Klout. I use it only to investigate its operation and determine the values ​​that may be useful to me professionally. After the data breach episode last year, I have removed some permissions from the networks I use personally.

Point. That’s all the attention I put on Klout. I recently spoke about people who are really obsessed with their score on these tools. And I think if they knew how easy it is to deceive them, they would see this obsession as another stupidity more than we have to see, related to social networks and their “egosystem”.

That a person in an interview does not hire me for my level of Klout, would fill me with joy. Because it would make me see that this company is full of “social idiots”. And obviously, I would not like to work there.

To think that a person with a high level of Klout knows about social media, would be the same as thinking that someone like me who used the Flight Simulator, I can take an Airbus A380 from one airport to another.

Klout, (in the absence of others until the launch of Kred) was erected on its own merits, as the standard measurement of “social influence”. It is said that it has almost 150 million profiles indexed.

But it is precisely in this that all these tools fail. And that’s why, many really influential social media people are canceling their accounts. Because they DO NOT measure influence . They measure repercussion. Which is not even remotely the same. Not to mention the sentimental nuance of that repercussion.

To speak clearly. One of the things that improves your Klout level is to be retweeted or mentioned by users with a higher level than you. Look how easy it would be to increase my “influence”: one day I get mad and start insulting all the celebrities who have Klout. But to insult well, with grievances of those you can not resist. At the moment I get answered by four or five users with more Klout than me; PUM! My level of influence rises like foam.

Do you realize how stupid it is to take it as an absolute value of nothing?

Another thing we must understand is that they are private companies, with profit interest. And if they do not charge you for using it, it’s for one simple reason: you’re paying them with your data. The more connections you have, the better Klout. But more data from you will also have.

I’m not denying these tools. Do not get me wrong. They are imperfect like any other. What I deny is that they are used to value anything: the effectiveness of your strategy, your ability to motivate people, and less than less, your worth to perform a job.

Like the trending topics, you may have a high Klout level for something absolutely wrong, as the opposite may happen to you completely. Therefore, despite the publicity with which they have gained their fame; Do not take them as values ​​of influence but as indexes of notoriety and resonance (good or bad). And above all, assume that you play with those rules and do not obsess over these social banalities.

In my case, I care more about getting a good recommendation on Linkedin than 10 more Klout points. If you think in the same way, you will no longer have nightmares at night because you have lost a few tenths of your “influence”.