When customers speak, but companies do not listen? 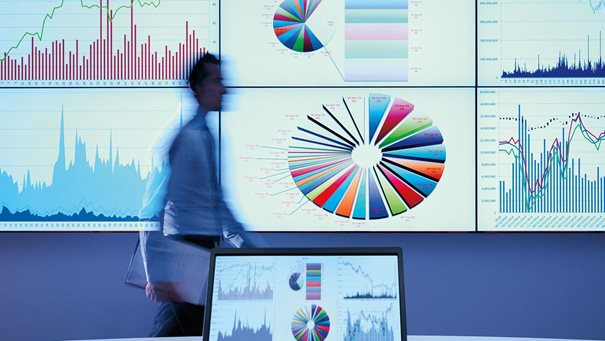 I think there is no worse feeling than to feel obviated, to make the effort to speak, and not get any response how do you feel when you do that?

This attitude denotes contempt, lack of interest on the part of the interlocutor; Which can make you angry, and, at best, choose to avoid talking to that person who has not known how you deserve. This is how customers feel when they approach brands through social networks: ignored.

Companies take too long to answer. Socialbakers reports that the average response time on Facebook is more than 22 hours, can you imagine what can happen through the mind of the client in all that time? That, if they deign to answer, give it that 40% of the petitions registered directly were left unanswered. On the other hand is the quality of customer service in these cases. The vast majority of consumers expect the brand to identify the customer, so that they can offer a personalized response. And it’s not about being fortune tellers, but about having a good CRM, and they can easily access your history. In this way they will know who has made the request, and what service has contracted, among many other things, that will make it easier for the company to offer top-of-the-line 2.0 customer service, thereby increasing their satisfaction.

This platform could act as an effective channel of direct communication with the client, and yet only 38% of the requests get an answer, according to Socialbakers. Effectiveness also did not characterize the interactions recorded, but the mean response was 5 hours. A fact that really costs to believe, given the immediacy of the medium and its facility to monitor the conversation; Characteristics that make the behavior of brands even more unforgivable.

However, the volume of requests from customers through social networks is increasing. Socialbakers indicates that in one year has increased by 30% on Facebook; Echo research indicated in another survey that, overall, it was 36%. This behavior on the part of the marks carries serious consequences:

SAGE software company, which through an interesting study pointed out that one in five (22%) consumers, turned to the social media to file a complaint about poor customer service. The study of more than 2,000 British consumers shows why companies should pay more attention to these means to get to know their consumers and the reasons why they were induced to openly share and share their complaints and bad experiences.

However, despite this change in consumer behavior, there are still apparently few companies that are actively monitoring social media or increasing their activity to interact with consumers or potential customers within them. As a result, less than half (40%) of consumers who relied on social networks such as Facebook and Twitter to download their frustrations received a response, according to the study.

For this, the company must remain attentive to the activity of its brand in social networks, monitor the mentions and trace everything related to its sector in panorama 2.0. It also needs an action plan to know what to do at all times, what are the most common problems and how to solve them and, of course, what are the guidelines to follow in case of a crisis of reputation.

Answering or not responding to the client on social networks: How to do it is the question

A recent report by NM Incite on Customer Service in Social Networks revealed that 47% of active users in social networks demand attention from brands through these 2.0 channels. So why do companies have so many doubts? What do you expect to offer effective customer service through this medium?

Therefore, the dilemma is not whether the brand should respond or not, but in how to do it? What do the customers of the company expect in social networks?