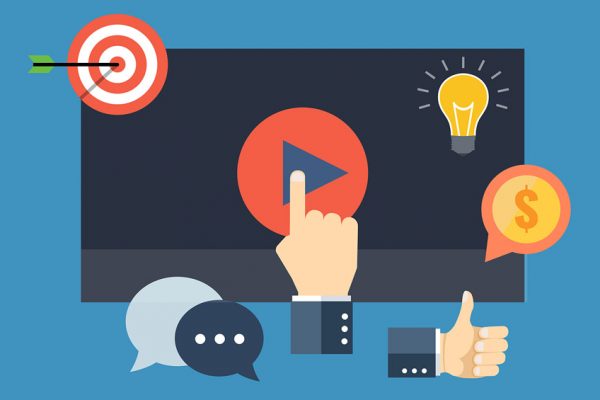 Adconion Media Group today announced the acquisition of smartclip, the leader in digital video advertising in Europe. With this acquisition, Adconion significantly strengthens its position as one of the leaders in the online video market worldwide and will accelerate the development of its digital distribution platforms in the emerging markets of Central and Eastern Europe, as well as in the television segment connected

The products and proprietary smartclip technology for in-stream video and connected TV will be integrated into the Adconion platform, complementing its current offer in video, display and permission email marketing.

According to Tyler Moebius, founder and CEO of Adconion Media Group, “this announcement will alter the video market considerably, as agencies and advertisers are demanding more than ever the possibility of distributing segmented content through a greater number of platforms.”

“The union of both companies is an important step to globally grow the online video industry. The video and web TV market is very fragmented around the world and there is an alarming lack of quality in-stream inventory. We are seeing the same evolution in the video market that we experienced years ago with the display quality inventory. Adconion now concentrates a much greater online video offering, while offering technical solutions to our media, better monetization for our content partners, and allowing our advertisers to reach larger audiences of online video consumers. ”

“This strategic acquisition allows us to take advantage of the strengths of both companies to drive innovation in the industry since both parties understand the evolution in the consumption of audiovisual media, offering advertisers and agencies solutions for a unified digital television and video online experience. global scale “according to Jean-Pierre Fumagalli, co-founder and CEO of smartclip

“It represents the union of two of the companies with the longest route in recent years and will consolidate our leadership as one of the main providers in the online video market, and it also prepares us for the emergence of connected television in our country. According to data from Cisco, it is expected that there will be more than 1,500 million TV sets worldwide capable of accessing the Internet in 2015. We believe that advertising will be the main channel for monetization for connected television programs and applications. Mobile phones, connected applications and other smart devices will grow the market and video consumption will continue to dominate Internet traffic.

Together with Smartclip, the strategy of content distribution and monetization of multi-screen spaces will reinforce Adconion Media Group’s position as a generator of innovation in digital marketing “, according to Angel Nebot, Country Manager of Adconion in Spain.