As it is the largest mobile screen more content consumed 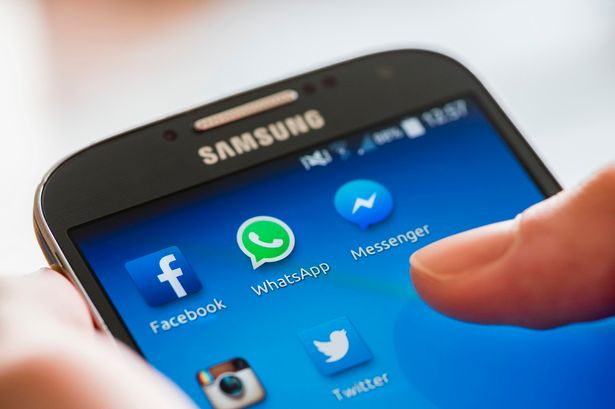 Not because its technology is better, is not the issue. The phones with larger screens lead to increased use of mobile content probably because it is more comfortable. And the reality is that data consumption is 44% higher in smartphones with screens 4.5 inches forward, according to NPD Group.

Large phones are becoming one of the largest smartphone market share. In the last year, they have grown from 11% of the models 28% at the end of the third quarter of this year, according to a new study by NPD Group. This trend has pushed hard data usage on smartphones 19% in total during that period.

Samsung’s Galaxy line was the one that helped popularize the increasingly larger screens for phones and other phone manufacturers Android system have followed. All indications are that the trend will continue to increase in the coming years, at least in Europe where Android accounts for just over 70% of the market (ComScore). The European leader in smartphone penetration, the dominance of Android system is even greater, with 92% market share, according to data from Kantar Worldpanel ComTech.

The only one who seems to resist this trend is more to Apple. Its latest model, the iPhone5s has the same 4 inches than its predecessor, although there are rumors that future editions will bring larger screens. The truth is that the company has always been reluctant to make phones that require more than one hand to make as basic as answering the phone or write a quick email tasks. But on the other hand, it has enough pressure on the market to expand the size of their devices.

Undoubtedly, the big winners will be the mobile operators. A recent report by Chetan Sharma Consulting showed that mobile data revenues now account for 48% of revenues of US operators. Not surprisingly, the study by NPD Group has also shown that the larger the screen, the higher the consumption of mobile content applications in all categories, including social media, navigation, video, retail and music.

The data are helpful for companies that want to dominate the mobile domain and applications like Facebook, Google, YouTube or Amazon. And they reinforce the thesis that leads us common sense: a larger screen is easier to do all these activities.