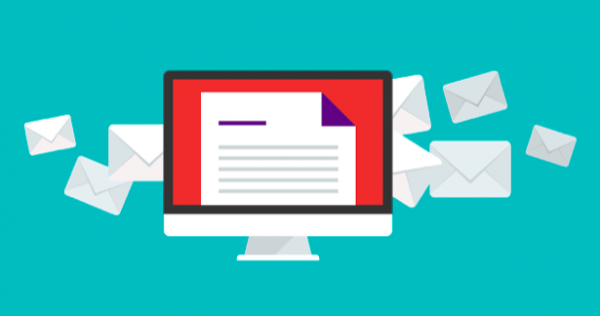 Commercial emails account for 70% of all spam complaints, according to the newly released Return Parth Email Intelligence survey for the third quarter of 2012. 22% of spam complaints come from service providers (ISPs), 5% from internal mail, and only 3% from dynamic IP addresses and bots. Despite generating 70% of complaints, commercial mail accounts for only 18% of the volume.

Despite this high volume of mail, consumers are still requesting mail-order offers and being included in mailing lists. According to a recently published study by Blue Kangaroo, up to 43% of US adults. Say that more than half of incoming emails in their mailboxes originate in businesses (including daily offers, bulletins and business alerts). But only 1 in 4 complain about all the marketing material they receive, and 40% acknowledge to enjoy receiving commercial emails from their favorite brands and the offers they receive each week.

Return Path believes that most spam complaints originate in consumers by marking them as “this is spam” rather than worrying about unsubscribing. These consumers, unknowingly, are damaging the image of businesses, polluting their online reputation and delivery. Postal delivery reached 84% in the United States in Q3, 5% below the same period in 2011. Europe enjoys the highest delivery rates, with 84%, but also 5% below the same Period of the previous year.

In the US, financial services get the largest number of deliveries, with 99%. It is followed by the consumer and retail sectors, with 96% each. Social media has the lowest percentages, 72%. Retail mail delivery has grown by 22% compared to the previous year, as an indication of the bet of these companies by email and high acceptance by consumers. Unlike the social media, which have suffered the largest loss in percentage, with 14%, which suggests that consumers prefer to access social networks for entertainment, but once disconnected, they prefer to end there.