Despite the success of some brands, most have failed to take advantage of YouTube 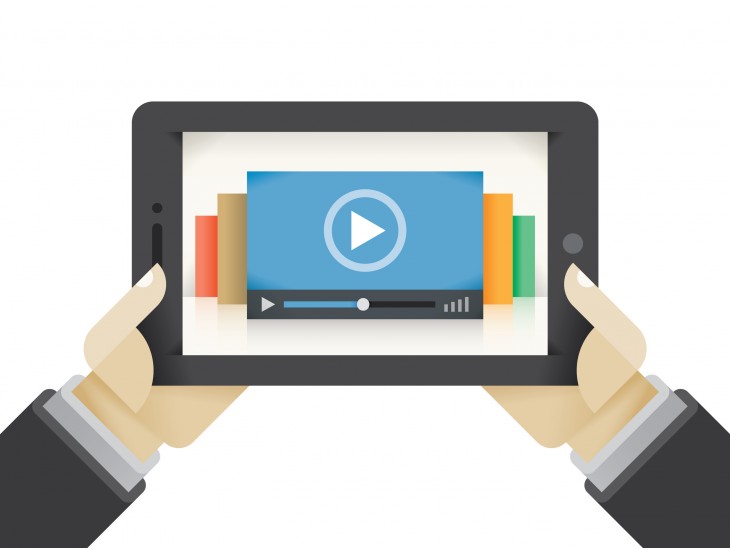 The 5,000 most popular YouTube channels are the elite that has more than 43 million copies each. We would expect to find in a so generous to big brands and companies with large resources to develop quality videos ranking. But YouTube no longer a social network and as such, users are the ones who decide what they want to see. Only 2% of those channels belong to a brand, ie 74 of 5000.

The last Touchstorm Video Index and picks it up. The platform is dominated by homespun users who upload content recorded with their tablets, phones and home technical means. After seven years of existence of YouTube and despite the success of some brands, most have failed to take advantage of its enormous popularity.

KISSmetrics figures after analyzing the social media presence of 18,000 small and medium enterprises e-commerce, point out that YouTube remains a good bet for brands. With an average of almost 4 minutes watching videos and more than 5 page views per visit, YouTube exceeds some slack to Facebook, Pinterest and Twitter in what has attention and user retention is concerned. So it is still a great way to increase brand awareness and connect with potential customers. How?

First, eyeballing channel brands that succeed on YouTube to get an idea of the type of content that is successful among users of the popular social network.

Among the best are doing according to the Index Touchstorm, Google tops the ranking, followed by Red Bull and extreme sports videos. Behind, Marvel Entertainment and Barbie, with her series “In the dreamhouse” that has become popular among children. Something more than entertainment fifth and sixth with GoPro, Playstation, followed by deodorants and other male grooming products Old Spice.

In the top ten are neither Coca-Cola nor Pepsi, and instead, the company blenders, Blendtec, much more modest, has positioned itself at number eight with its picturesque Videos campaign by crushing tablets, phones and all types of unthinkable objects. Rounding out the ranking, EA Games and Evian bottled water brand, with its friendly videos that illustrated its slogan “Live Young”.

It is surprising that despite the abundance of videos on homemade beauty tips, cosmetics brands do not stick out at the rate of Touchstorm. Instead, companies like Samsung have listed more than five channels of different own products. And it remains curious that Apple, Microsoft and IBM are superseded by the channel of the Mormon Church.

Some brands have been introduced in the list of most viewed, thanks only to a handful of videos that have managed to become viral channels. 90% of the reproductions that have achieved or Dove Turkish Airlines is the need to no more than three videos. At the other extreme there are companies like Toys “R” Us or Red Bull have achieved a modest but consistent success thanks to the regular publication of videos.

What can then make brands to succeed in YouTube?

There are brands that have managed to produce excellent content but ultimately, it costs so long to download, you lose the option of the user to convert, ie subscriber channel that is done, because that is the key to run on YouTube. Econsultancy also proposes some tips and best practices to build a successful channel:

Do not buy pre-roll ads

They are perhaps the most detested formula by YouTube users, because they have more to do with television formats that “hijack” a viewer accustomed to the field without doors Internet. It is better to use other tactics that are best seen by users of the platform, such as annotations or thumbnails within videos to invite users to the subscription.

YouTube is not a TV channel, is also bidirectional, as is Twitter or Facebook, with the possibility to check in real time the reaction of the community content publishing brands. Search engagement in the video platform should follow similar guidelines that guide other social networks.

It is making good content and promote it properly

Like any other social network, active listening is imperative. Interact with users, especially now that Google has enabled comments through Google to facilitate talks within the channel itself. Pay attention to what is said, and especially reproductions figures is a very good way to see how the audience reacts and provides guidance to the mark on the content works best.

The brand message must be left in the background because the content should focus on being entertaining, useful or unique. If your video meets these conditions, the audience will tend naturally to different brand channels.

Beyond the triumph of a few viral videos difficult to plan as such, the most successful brands on YouTube published once or twice a week. Video production probably will be less costly if done all at once, but it is better not to overwhelm the audience by uploading them to channel all at once.