Google has pocketed about half of the benefits of mobile advertising 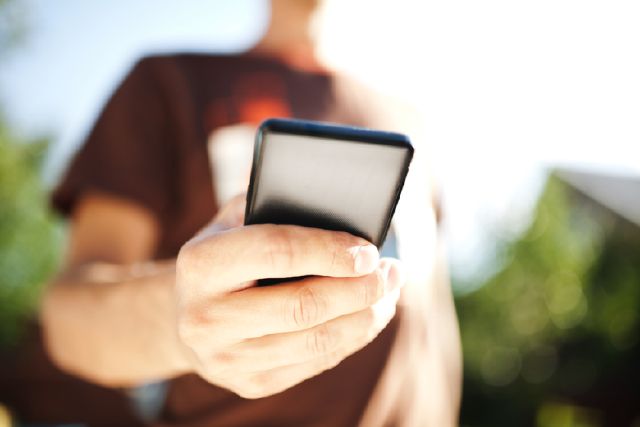 The Internet giant also dominates the advertising market on mobile devices. The latest data provided by eMarketer show that this year recorded 48.2% of mobile advertising revenue, a hegemony that will increase in the coming years.

The mobile advertising market is booming, so are many companies trying to enjoy a part of this big cake. Instead the cast, far from being fair, has a main player, the almighty Google, which accounts for about half of this lucrative business. The second participant is Facebook, who follows him at a great distance, representing 13.1% of the total. Already in the background, hovering around 4% of this cake can find Pandora, YP, Apple and Twitter.

EMarketer figures also show the distribution in terms of global trade in online advertising, including ads displayed through smartphones, tablets, computers, laptops and other connected devices. At this level, Google also appears first, with a wide advantage over other players; specifically with 41.1% market share.

It is expected that the overall volume of the advertising market this year in the United States ronde the 42 billion dollars, a figure that will grow in the coming years, to exceed 52 billion in 2015.