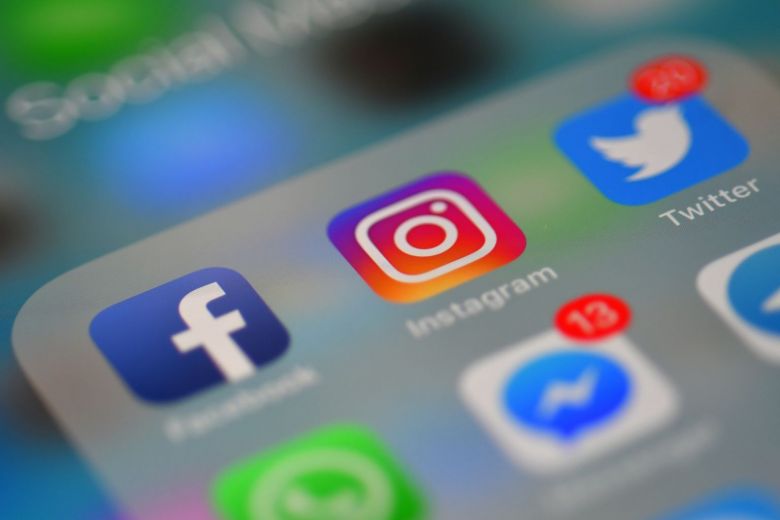 Those who thought that Facebook would have no reason to worry about the growth, plans and objectives of the new social network of Google seem that they were confused. Or at least they were not aware and aware of the true background of this story and Google’s plans to dethrone the so far social network par excellence.

It is clear that Facebook is not willing to lose its advantage in this new battle for the conquest of the throne of social networks in which Google has been entrusted. And for this, in the first place, one of the most striking decisions has been to eliminate Google Places and create an environment similar to Google+ within Facebook with some features that seem to be copied from the new social network of the Internet giant.

But in the second place, and more importantly, it has been Facebook’s decision to buy up to 20 external companies before the end of the year, with the aim of merging and competing, not only with Google services, but with its own Twitter microblogging network.

The different changes and the acquisition of these new companies, would undoubtedly make Facebook stronger, which aims above all to increase the time that its users devote to the social network, as well as to enhance aspects related to access to the social network. through mobile devices, which is one of the strong points and where Google and Twitter seem to keep growing.

All of this clearly reflects that Facebook is not asleep and that it does not want to be left behind in the face of the progress and growth of its most direct competitors. In short, the non-concern was only a mirror to take the steps we are observing, and that ultimately contribute only to further fuel the rivalry for the ‘social space’.

From here, we just need to know the reactions of the rest of those involved in this race and what will be their short-term strategic developments and movements. Will Google and Twitter join forces to fight together against the new Facebook advance in the battle of social networks?

Mark Zuckerberg: Example of the new consumer or a cheapskate?

The big advertisers of Facebook invest around 20,000 dollars a day in advertising