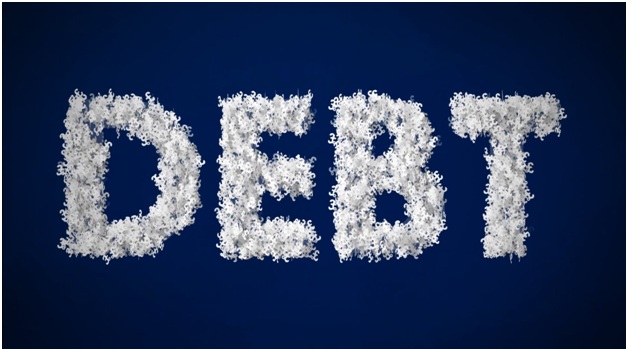 The number of households facing debt problems is expected to rise by up to 17% in less than five years, a report has said. This is despite the fact that the cost of borrowing is lower than ever, making repayments easier for the majority of people in many cases.

Produced by debt purchaser Arrow Global, the report predicts that the number of households with debt troubles will jump to 4.7 million by 2020. Despite the decrease in borrowing costs, an estimated four million homes were at least three months behind on debt repayments during the second half of last year.

The £2.37 trillion figure has been predicted by the Office for Budget Responsibility, which estimates that current debt will soar by £640 billion. Household debt includes mortgages, personal loans, unsecured debt and credit cards. The Bank of England recently released numbers that confirmed that people put a massive £1.2 billion on credit cards during December, and while that’s down from the previous month, it still meant that Brits were left with the largest amount of unsecured credit since February 2006.

Base Rates a Factor

According to Arrow Global, the increase in base rates by the Bank of England will be a driving force in determining what becomes a problem debt for a vast number of people. The current rate is 0.5%, which is a record low; the Office for Budget Responsibility’s prediction would see this reaching 1.25% by the end of the decade. The report also said that if the rate were to rise faster, even more people could be struggling with unmanageable debts. It also means the demand for debt management services such as those offered by Carringtondean is also expected to increase.

The Money Advice Trust is a national charity that runs the National Debtline, a free service offering help for those wanting to manage their debts. They offer impartial and professional advice on services available to them, such as an Individual Voluntary Arrangement.

Joanna Elson is chief executive of the Money Advice Trust, and she commented that consumer debt is to be expected as part of a recovering economy, and it can be handled by most households. The concern was for the minority of borrowers who fall behind with repayments and are unable to access the help they need.