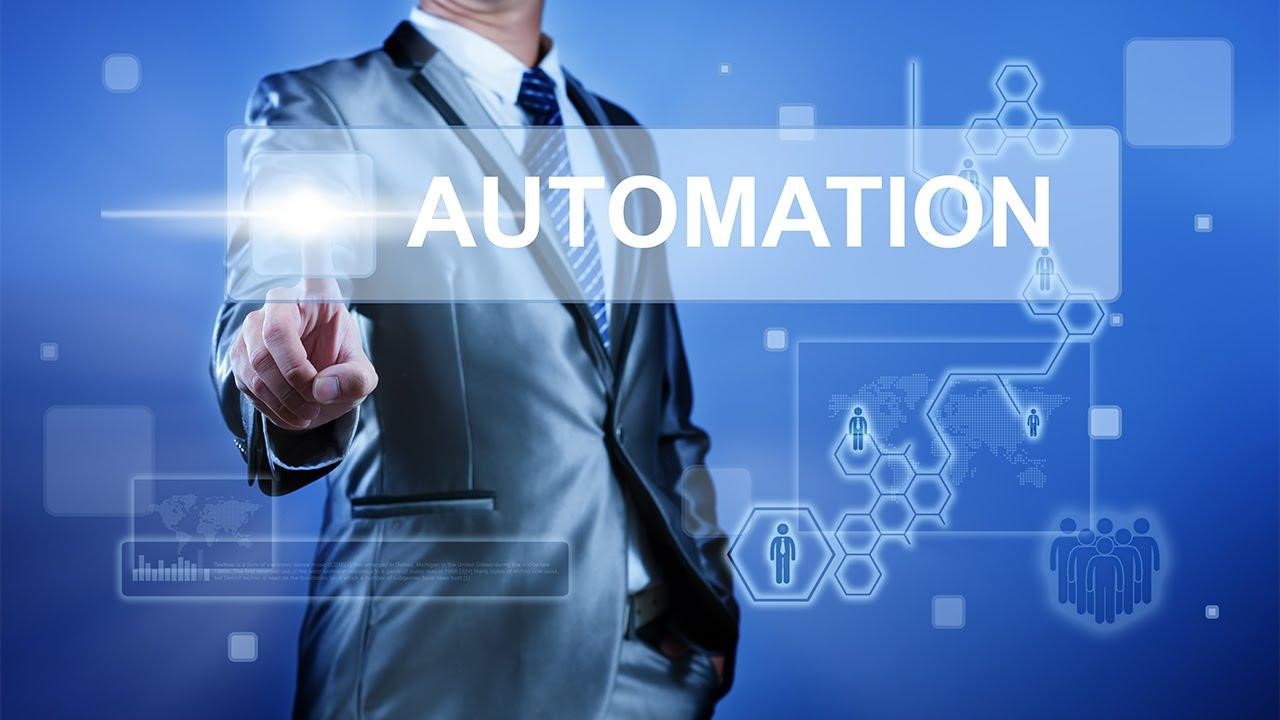 Why automate a process? Usually because you’re repeating the same thing on a regular basis. So whether you’re welding panels on a car or testing software or creating items with Bim Technology, automating the task helps streamline the process and eliminate human error.

But automation for its own sake isn’t necessarily always the answer. There are some mistakes that developers make when seeking to automate software testing services – here are the key ones to avoid.

It’s always a good idea to keep test tools to the functions they need to perform their job. Over-complication makes it more likely that you’ll miss errors but also that you’ll introduce more problems. As a rule of thumb if the test code is bigger than the application you’re testing you probably need to simplify it. A series of smaller tests that focus on specific areas may be more effective than a single more complex solution.

Whether you’re testing in-house or using a contract service,  it’s important to focus on the user interface. Things like slow response or hard to locate functions will harm an app’s chances in the marketplace so it’s vital to identify them early in the process. For cloud software it’s important to replicate connection speeds for example.

An automated test is only as good as the results it delivers. It’s therefore important to ensure that your testing regime delivers repeatable results and that it spots the problems it’s designed to. You also need to acknowledge that your testing can’t stand still, it needs to be maintained and revised.

We live in an increasingly connected world where software is expected to work together. You can’t therefore afford to ignore interactions in your testing. If your software needs to work with operating system features – for example geolocation on mobile devices – it should do so reliably. You need to take account of different versions too.

Most software today is built using some form of development framework. These will usually include a build tool and probably testing tools too. However, just because something works when tested within the framework doesn’t mean it will do so outside it. Therefore it’s important to include testing independent of the development tools to ensure the application is reliable and stable in the real world.