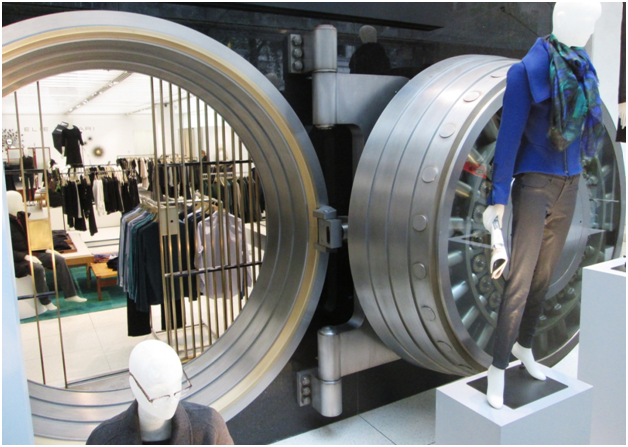 The government needs to step up and take more of a share in the job of encouraging young people to take up a career in engineering. This is a key way that the UK skills gap could be closed. So says the UK manufacturing industry, in response to a poll run by The Engineer, and sponsored by Subcon, a major manufacturing supply chain exhibition. 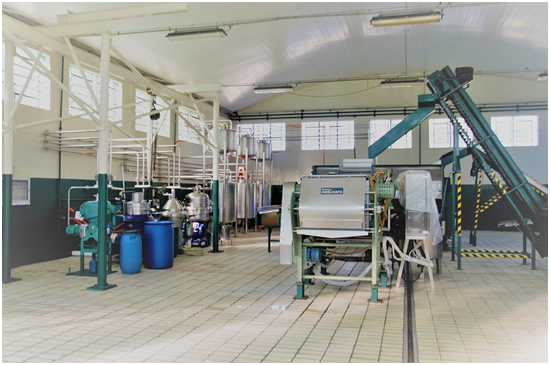 Only half train apprentices

The survey also reveals that only half of current employers actually train apprentices. So observers may wonder when these employers will start doing their share, given that estimates state that the UK will need an extra 1.8 million engineers by the year 2020.
The government has brought in the Apprenticeship Levy – 40% of the manufacturers in the survey didn’t know whether they thought this a good thing or not. Yet apparently, three quarters of them think the government could do more to improve education in potential young engineers. http://shows.theengineer.co.uk/news/show-news/2017/05/17/uk-manufacturers-call-on-government-to-step-up-and-help-close-the-engineering-skills-gap. Sid Shaikh, Engineering R&D Manager, Ocado, said that educational qualifications should start much earlier in the educational process. It would also help if women and young people could be guided towards the Engineering GCSE, possibly by providing incentives. This would help cultural change, and provide an atmosphere that was more welcoming to new entrants who wanted to learn.

It is clear that education generally needs to be pragmatic and friendly to engineering concepts. How many young people could describe say, what a ductwork blast gate damper http://www.dustspares.co.uk/Blast-Gate-Damper.html, is, how it operates, or why it is important? How many would even have the skills to go online and look up a piece of technical information like this?

A cabinet of engineers?

At least engineers aren’t short of ideas. An engineering professor at Birmingham City University has proposed getting rid of career politicians, and having a cabinet entirely of engineers. Now there’s an interesting thought to mull over during the election period.