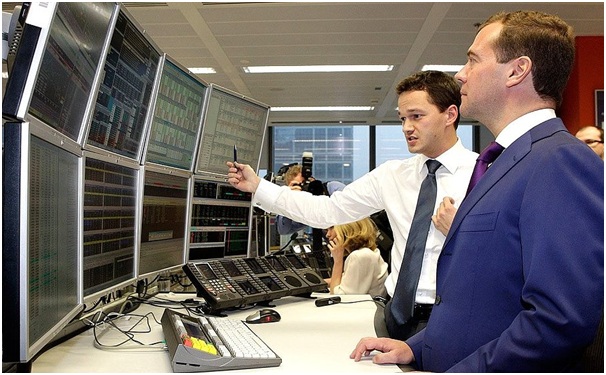 It’s getting to crunch time and the fate of the UK’s relationship with Europe will be decided in a box-ticking exercise.

Those voting ‘in’ are scared, not knowing what to expect after a 42-year marriage with the EU.

Invesco, speaking recently at a roundtable, agreed that Britain is stronger in Europe, but assured voters not to worry, as Britain can cope with the challenges.

Invesco believes that there will be two responses: short term and long term.

In the short term, markets will face uncertainty, and financial markets in particular will feel the blow.

In the long term however, markets will stabilise and there will eventually be buying opportunities in the pharmaceutical, oil and tobacco industries.

Mark Barnett, Invesco’s head of UK equities, has stated that he believes that in the longer term, the UK economy will cope with either of the two outcomes, due to the country’s dynamic economy. He believes that the country’s economy has weathered significant changes in the past, and that it will be able to do the same again, no matter what the referendum outcome is.

Britain’s adaptable economy is what will get us through any hurdles – the challenges are not insurmountable.

Those worried for the housing market should also not lose any sleep. Jonathan Brown, Invesco’s UK equities fund manager, believes that if the UK votes for Brexit, it’s unlikely that interest rates will rise significantly in the short term.

Whether Britain leaves or remains, companies should prepare for either outcome, as it is the strongest companies that will survive this period.

So, according to the experts, the UK will be able to survive, no matter the outcome, as long as we don’t mind enduring a few bumps in the road.