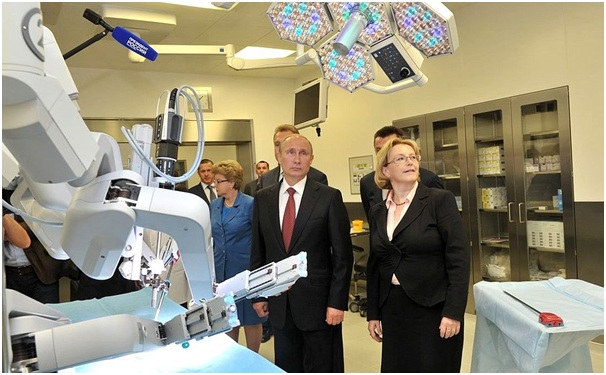 Britain’s decision to leave the European Union following the result of its referendum has created uncertainly in the financial world. The pound immediately fell against other currencies, and there is also talk of a possible recession in the UK.

Whilst it could take a couple of years for the UK to leave, Brexit has had an immediate impact on many areas, and one big question is how will it affect drug companies and the medical sector. One immediate effect is that the European Medicines Agency, which is based in London, will need to look for new headquarters outside of the UK. It is not yet known whether the UK will stay with the EMA or set up its own agency, which could be more expensive for companies that would need to apply to the UK and the EU separately for drug approval.

Although stocks in healthcare companies dropped following the decision, this could be a temporary reaction from which they will recover. Many companies will be trading in the US, which means they will not be affected quite as much as those that deal extensively in the UK, such as GlaxoSmithKline. Indeed, there are potential benefits for some companies.

Companies that could benefit include contract research organisations within the pharmaceutical, biotechnology and medical device fields, according to Jeffrey Loo of S&P Global Market Intelligence.

Any contract research organization, such as gandlscientific.com, could find a positive outcome from Brexit because pharmaceuticals and other healthcare providers will be looking to cut costs by outsourcing some services. In fact, this is already happening as CROs whose services include clinical trials, research and drug approval have been very busy in recent months, according to an article in The Street.

Pharmaceutical firms said No to Brexit

The British pharmaceutical industry was not in favour of leaving the EU. More than 50 business leaders wrote a letter to the Financial Times arguing that Brexit would create regulatory burdens and harm the status of UK medical institutions.

Although uncertainty and speculation will continue for some months until the Brexit deal is settled, this will surely have an important impact on drug companies and their products. It could take years for these implications to become known, however.