Natural Gas in the UK

Until about 10 years ago, most of the natural gas supply in the UK came from our own reserves in the North Sea. Unfortunately, production has fallen steadily to less than half of what it was. North Sea reserves are running out, and as a result we import more from abroad which has left us very exposed to the volatile international gas market.

The main source of gas for the UK market 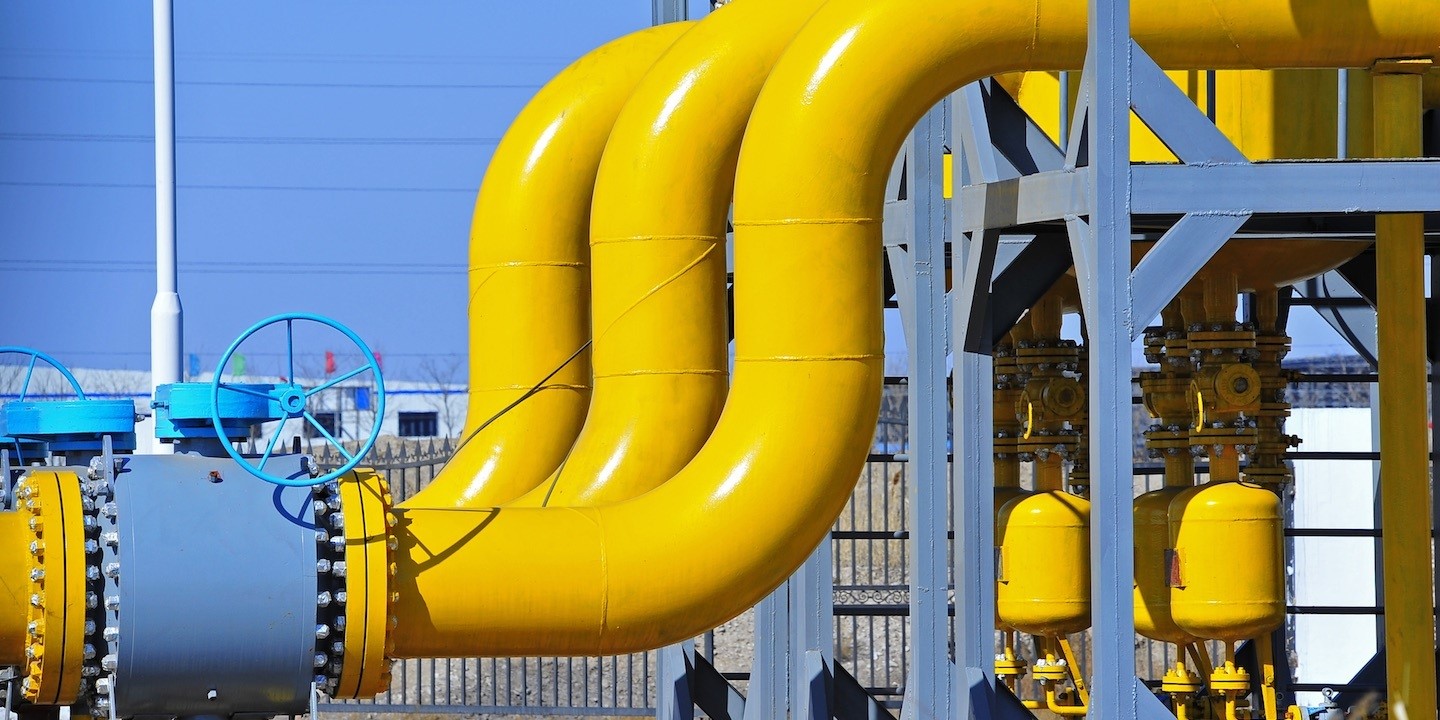 Companies who supply gas drill many thousands of feet down into the ground, using large wells and pumps to bring it up. This gas is then sent into towns and cities via underground gas mains. Individual utility companies use smaller pipes to bring it to people’s homes. These smaller pipes then connect to a meter outside the property to measure how much is used. Further pipes then connect to appliances inside the home such as heaters, ovens, boilers and radiators. Such systems rely on quality pipes and valves. For information on Industrial Valves, visit a site like https://www.orseal.com/

Unfortunately, the Norwegian supply is running out too and the down side to that is that gas from Norway is significantly cheaper than importing from further afield. The second largest source of gas is Qatar – which also provides about 25 billion cubic meters of gas, but the price is significantly higher. Where European gas costs us about $ 9 per unit, gas from the Middle East is about 13 $. In the medium term, this is where the cost of gas for the British public will begin to bite, because as the supply of Europe gets squeezed, expensive gas from Qatar is taking its place.

As well as Qatar and Norway, other countries provide much smaller amounts of natural gas to the UK. These include Trinidad, Nigeria, Algeria, Yemen and the USA. However, these nations will have a minimal impact on prices due to the fairly insignificant market share they have.

Why is gas from the Middle East so pricey?

Britain is not the only market in the world for Qatar gas. They are the largest exporter in the world, and the growing Asian market want to import it as well. Supply is being squeezed from all sides, pushing prices up.

But rising demand and falling supply is not the only reason for the increase in costs. Ongoing conflict in the Middle East and the uncertainty it is causing in the market also have an effect on gas prices.

In such a volatile market, it is really difficult to know exactly what the price of gas will be in the future. It has been estimated, for example that gas prices could go up by a third over the next decade.