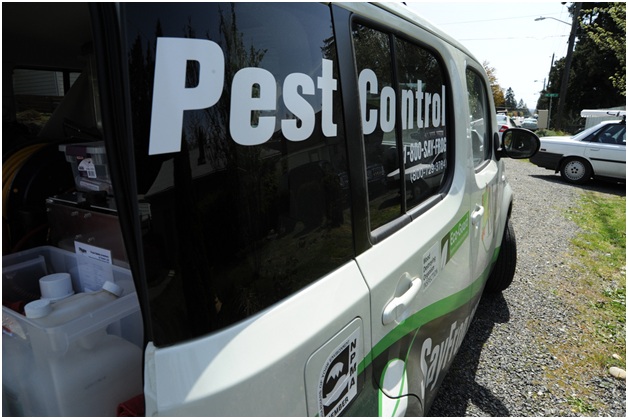 Ms Sabra Everett was elected unanimously to replace David Oldbury as Chairman of the pest control giant BASIS PROMPT. Oldbury voiced his support for Ms Everett, who is also Killgerm’s director of marketing, commenting on her experience, strong background, and expertise in the industry.

“I am confident that Ms Everett will continue to develop the company so that it reflects the needs of both the industry and its membership, as well as implementing some of the ambitious and innovative plans she has for the future.”

The Creation of a Professional Register

One of Ms Everett’s key intentions is to establish and develop a professional register that recognises the qualifications of pest control professionals and encourages them to gain even more experience and expertise. The long-term outcome is intended to be that membership alone will be indicative of a high level of professional achievement and expertise. Qualifications that are officially recognised will elevate the company in the eyes of the public and competitors to play what Ms Everett hopes will be an influential role within the pest control industry.

Ms Everett has commented on the importance of responding to feedback from members and the public on issues surrounding pest control, especially in urban areas with common infestations such as pigeons. Pigeons are not only considered a nuisance by many locals but are also officially recognised as pests by the British Pest Control association.

While several pest control methods, such as shooting and the release of predatory birds have been explored, there is also continued debate over whether methods can be both humane and effective. This was discussed extensively by the Humane Society, who offered several alternative methods for the prevention and control of pigeon infestation.

Nevertheless, Ms Everett is confident that businesses like PROMPT, http://www.vvenv.co.uk who provide bird control services in London, and other reputable companies can continue to deliver a valuable and effective service within the pest control industry.

Ms Everett’s campaign for growth and expansion is not only at the practical level but also extends to digital content and the mass media. She commented: “We have begun revising our strategies and exploring options in digital media. Our website relaunch is one of many developments that we expect to build on over the coming months.”