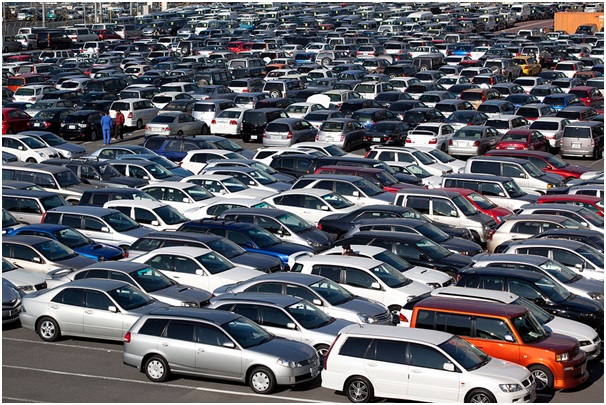 The European car market has seen a steady increase in its performance for the last three years. Car registrations have now risen 16% compared to last year and appear to be continuing their climb despite political unrest.

According to the European Automobile Manufacturers Association, the European market has 17% of the global automotive share, with the highest growth rate exhibited in France, Italy and Spain. Unfortunately, in comparison the UK market has not fared so well, with a growth rate of only 2%, according to the SMMT. But there are many opportunities for UK consumers, with car leasing in Leicester, London, Nottingham and many other large cities.

Sweden has always proven to be a stable market and has once again outdone itself with what is set to be a record-breaking year.

Due to Renault’s introduction of several new models, the French brand boasts an impressive 35% increase in sales.

Premium OEMs have also found their share of the market increasing. JLR’s bold investments have paid off for them, with their new XE, XF and F-pace models helping secure them a 26.1% increase, whilst BMW saw a 21.2% increase. Many of these models are available to lease from companies such as http://leasing.totalmotion.co.uk/.

The majority of the steady increase throughout Europe can be attributed to the higher demand for new vehicles across southern Europe. For years, many have made do with older models, and they are now finding they have to upgrade to newer technologies, both commercially and domestically.

Whilst the European market as a whole seems to be doing well, certain manufacturers have seen a considerable dip in their share of their market. This decrease can predominantly be seen in the likes of Volkswagen – presumably due to the negative press they have received of late and their outdated mainstream models.

As well as Volkswagen, Seat have experienced a poor year but are hoping to see a considerable boost with the introduction of the Atcea Crossover.

During the economic downturn, many manufacturers stopped investing in new models, relying solely on their well-known models to carry them through. With this now changing, new technology in vehicles is making them stand out from their older counterparts and causing a surge in registrations. This is a trend that seems set to continue.