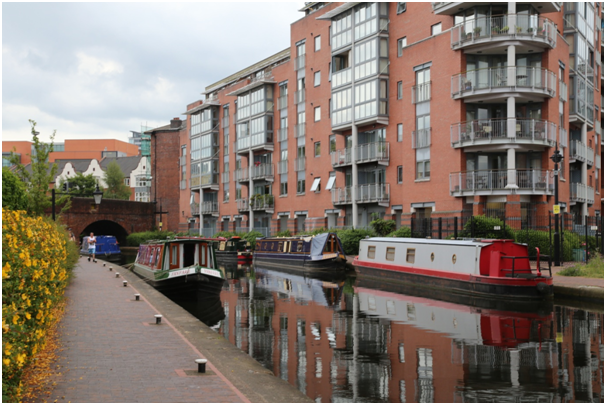 A recent end of year survey has revealed that the serviced apartment sector performed well in 2017 and it is likely to deliver even stronger results this year. The outlook within this sector remains extremely optimistic in the UK. 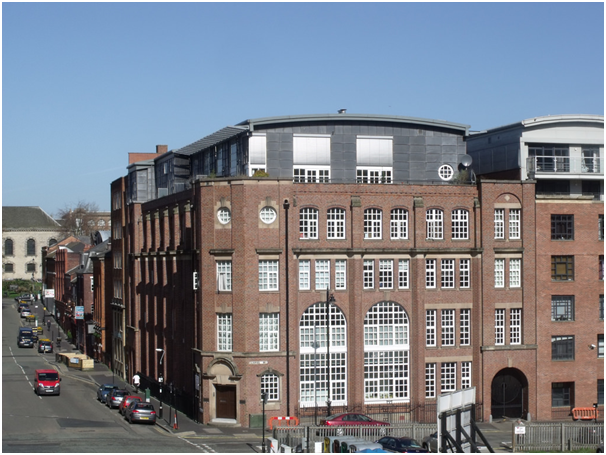 The study discovered that nearly 49 per cent of the survey participants said that they were more optimistic about the current outlook, compared with the results of a similar survey in the middle of 2017.

An increased proportion of those operating serviced apartments said that they intend to continue with plans for expansion in 2018. Increased demand from the leisure market is a significant factor behind rising optimism, with more than 70 per cent of survey respondents indicating that operational performance was improving. Nearly 64 per cent of respondents said they believed operational performance would rise in 2018.

Corporate demand appears to be increasing, and while more than half of business would be from the UK, increased revenues were expected from European and North American markets. The merging of business and leisure – or bleisure – means that demand for luxury serviced apartments is also a driver in their success, according to this report in The Telegraph.

Challenges for the sector include prevailing economic conditions, the price of property and uncertainties such as Brexit. However, none of these was an obstacle to 2017 being a year of exceptional growth in the serviced apartment sector.

It appears that the flexibility of the serviced apartment has become a firm favourite with many leisure and business travellers, and those combining the two. Appeal is rooted in the combination of the freedom to do as you wish, with the benefits of being serviced according to the needs of the guests. Leisure travellers have discovered the flexibility of staying in serviced apartments, and this shows no sign of slowing down. As travel continues to be about bespoke experiences, apartments that allow guests to have exactly what they want will surely increase in popularity.