What happens when a business goes into liquidation?

When a company is heading towards liquidation, it can be an incredibly stressful and daunting time. Many people going through this have little idea what the process involves and what’s likely to happen.

Firstly, there are two ways for a company to go into liquidation – voluntarily and involuntarily. During liquidation, any assets will be sold with the proceeds being used to pay off as many creditors as possible.

The exact details of the process will depend on the type of liquidation that occurs. Both types, voluntary and involuntary will be overseen by an insolvency practitioner or an official receiver. Following the sale of any company-owned assets, property and holdings, the company is then officially dissolved and closed. The end result is the same, with creditors being paid and the company ceasing to exist. 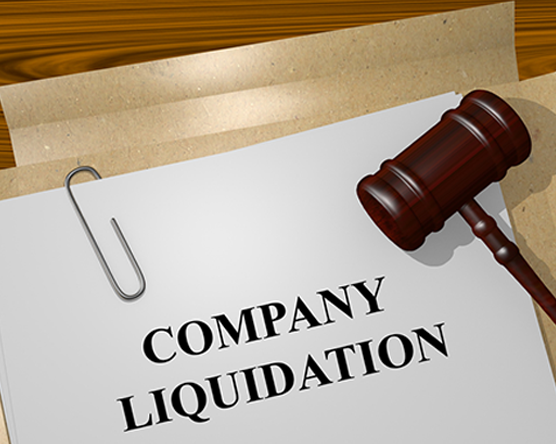 An involuntary liquidation can occur when an unpaid creditor lodges a winding up petition to the court. This is usually done in an attempt to recoup debts owed. If creditors believe that a company has real assets, then sending a petition in this manner can be perceived as their best chance of recovering their money.

For any business looking for legal advice or help with the possibility of litigation or insolvency, contact a Gloucester Solicitor like deeandgriffin.co.uk/

It is not always a creditor who starts the process. Any interested party or shareholder, for example, can also lodge a petition if they have a reasonable and legitimate case. Directors of an insolvent business can also lodge the same winding up petition but this is usually done through a voluntary process.

A company is at risk of forced liquidation if it meets any of the following criteria:

When the liquidation process in underway, any litigation against the company ceases while assets are sold. Any legal proceedings started by creditors becomes void once liquidation has begun. This is because the company is being shut down and will soon no longer exist as a legal entity. 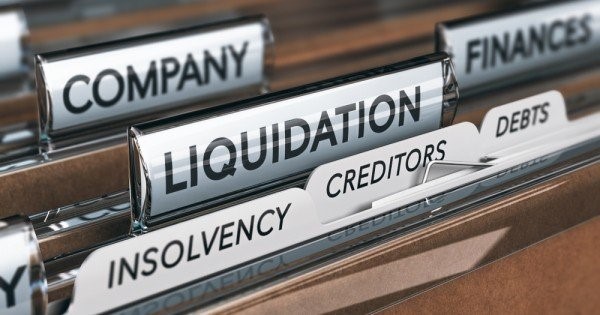 The process of voluntary liquidation is normally less stressful due to the benefit of planning in advance. The directors have access to an insolvency practitioner who can guide them and manage the process, leaving little for the directors to deal with once the process is in motion.

Companies who enter into voluntary liquidation do so if they can see that there is too much debt to be recovered through changing procedures or restructuring, like financing or other debt plans. Sometimes liquidation is the best course of action of seriously indebted businesses.