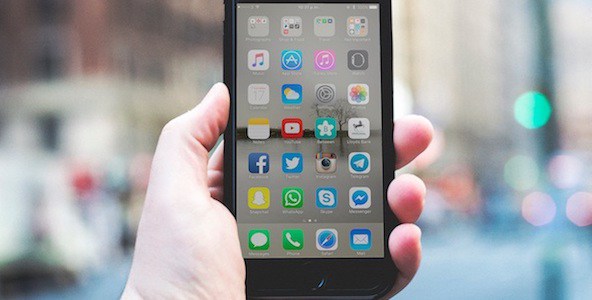 Each year, a new platform appears on the market announcing a revolutionary change in the way consumers communicate. But there are few innovations that survive and get integrated into everyday life, and companies like Facebook, Twitter, LinkedIn, Google + and Pinterest force entrepreneurs and startups to raise the starting level.

Recent changes in each of the platforms are also making content one of the most important priorities for these networks, making them much more attractive and interesting. This may be good news for companies that are dedicated to providing multimedia services for the social web.

Consumers are behind this growing presence of the social, consuming a very important part of their time accessing daily to their personal accounts. A report by Experian Marketing Services found that if all of the internet use in personal computers were concentrated around 27% of that time, in countries like the United States, United Kingdom and Australia, it would be dedicated to social networks. Whether at work or at home, consumers regularly visit their profiles to update them, paying more attention to them than any other entertainment on the net.

Brands are beginning to see that content, from graphics to value-added promotions, is the best way to attract users and make them spend their time on networks to one company or another.

The time dedicated to social networks fell in the United States. About 3 percentage points in 2012, from 30% to 27%. But at the same time, Experian has noticed that Internet users increased their consumption of news content and spent more time on e-commerce than in the previous period. It is important to note that access to the network and its use on personal computers may have fallen due to increased mobility around the world

“With increasingly powerful smartphones and tablets, our data clearly indicate that the difference in the use of mobile phones and desktops is a reflection of the current consumer’s” always on “mentality,” said Bill Tancer, director General analysis of Experian Marketing Services. In the first quarter of 2013, social networking accounted for 15% of the total time spent on mobile devices.

Analysts and companies in the latest predictions about social media marketing indicate that this mobile channel will continue to grow until 2017. Estimates estimate that the total number of social users worldwide will grow from 1800 million at the end of 2013 to 2, 5 billion in 2017, a growth of 38% in five years. Analysts expect social incomes to grow from 16.2 billion this year to 30.1 billion in 2017, an increase of 86 percent over five years.

An opportunity that brands can not leave behind, and should continue to explore social media marketing and the impact it is having on lead generation and business revenue, as users and companies invest more and more resources of time and money In popular networks.