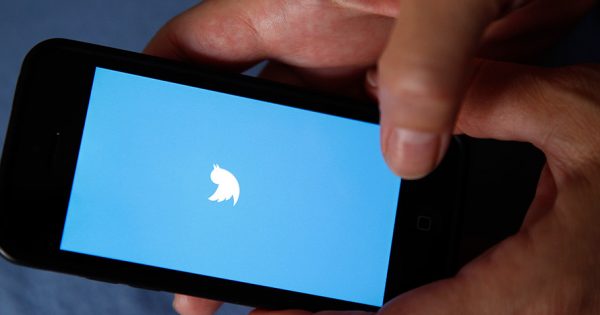 As reports eMarketer, Twitter will be made with 129.7 million dollars this year in the US. in mobile advertising; while its eternal competitor, Facebook, will have to content itself with a little more than half of this amount, without touching the 73 million.

The US mobile advertising market it is buoyant, and will continue to maintain that bullish dynamic, according to eMarketer, who says that in 2016 it can reach a volume of no less than 12 billion dollars.

Although both Twitter and Facebook acknowledge that their revenues are currently lower than those of other mobile advertising platforms, such as Google, undisputed leader, or Pandora, they are optimistic and hope that these figures will increase in the coming years. Specifically, Twitter expects in 2014 to step on the heels of its closest rival, Pandora, who holds second place on the podium, with an expected revenue of 499 million dollars, compared to the 444 that the little blue bird wants to reach.

This success of the announcements through the mobile in these social networks lies mainly in thatThe largest number of users use their smartphone daily to consult and update their social profiles. According to eMarketer, the high degree of integration of the company’s announcements, especially the new Promoted Tweets, with the rest of the users’ tweets has favored the great acceptance of this type of advertising on this platform. The CEO of Twitter, Dick Costolo, recognizes that, for many days, this advertising service generates more revenue through mobile devices than visits to twitter.com itself.

For its part, Facebook only included its so-called Premium ads in the news feeds, both for mobile and desktop users, at the beginning of the year. eMarketer believes that Mark Zuckemberg’s network gets more than 60% of its revenue thanks to the ads shown on the right side of the profile, which do not appear on mobile devices. Therefore, Facebook has not yet displayed its full potential, so it is expected that during the next year the social media giant will win by Twitter.

Based always on the forecast of eMarketer, Facebook would obtain the not insignificant figure of 629.4 million dollars, exceeding by far the 444 of Twitter and constituting itself as the second power, always behind Google, who has an advantage for the moment unattainable .

We will be aware of the constant evolution of the advertising sector in mobile technology, thanks to the boost of social networks.