WhatsApp has 17 million users per employee, what happens with other apps and operators? 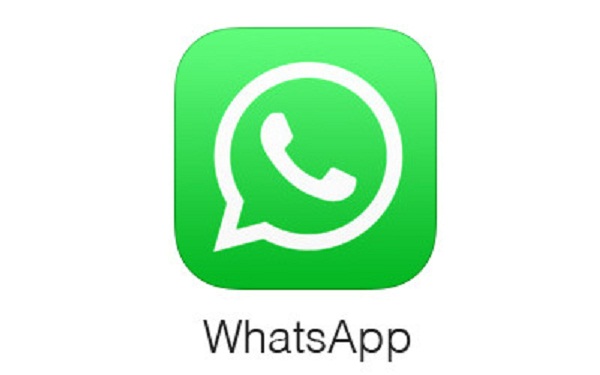 WhatsApp impressive data alone as we no longer talk only of its 1,000 million active users, who are not so far from the numbers of the messaging apps most used in Asia, we talk about the number of messages, photos or videos that exchanged through it. Something will also see that there are many groups created as users.

But there is one statistic that we have not stopped too, the number of users who have WhatsApp for every employee working in the company. The famous app has over 17 million users each. Another figure of madness or something they share with other apps or technology companies? Let our calculator work.

With only 58 engineers, WhatsApp is not just the application of our choice with fewer employees, also, the best ratio of users per employee has. So, WeChat, which has 650 million users, has only 24,108 users per employee. Here we must clarify that WeChat is not a simple instant messaging application, it is much more, and its nearly 27,000 employees also develop one of the largest Chinese social networks, QQ.

But going to an application with a much more reasonable number of employees, the data is still very far away. Line, with 644 people on staff, has 333,850 users per employee while the ratio in Snapchat 200,000 users is reduced employee. WhatsApp is clear that at least among similar apps are unrivaled.

But we go to other industry players, perhaps the most important: operators. For our comparison, we have chosen a number of operators with more users worldwide: Vodafone, France Telecom (Orange), T-Mobile and AT & T.

In this case, the best ratio has Vodafone, with 3,279 customers or users per employee, while the worst has the American AT & T, which has only 800 customers per employee, due to its massive workforce. Therefore, the difference between apps and operators is huge. In any case, the ratio is close to operator and app.

But if the table is not sufficiently clear, see application data and operators on a very enlightening chart. The difference between WhatsApp and its main supporter in this ratio is already great, but if we try to observe the data of the operators almost need a magnifying glass.

But what income? That’s another thing

We have a unique ratio of users per employee is fine of course, WhatsApp has no jurisdiction, but maybe there is another parameter that the app does not come out so well stop where you like to above. We talked about the revenue per user. The latest data on revenue generated by WhatsApp known are those in the first half of 2014: 15 million dollars or what is the same $ 0025 per user in six months a ridiculous income.

Those little over two cents per user in one semester (considering that then WhatsApp had 600 million active users) contrast with data from other apps. The line remained close to achieving dollar and a half each user, but the palm here takes WeChat, thanks to its many services earned more than 12 dollars.

But if applications were up by street in the ratio of users per employee of the company to the operators revenue within no color of which we have discussed in the previous section, which generates less income (Vodafone) and five times more than its income the app with better performance. The envy of all AT & T is more than 300 dollars per user.

With all this information on the table, one thing remains clear: mobile applications can boast millions of users with few employees, but to get an income of those users are given better operators. They may be envious one hand, but on the other will not.