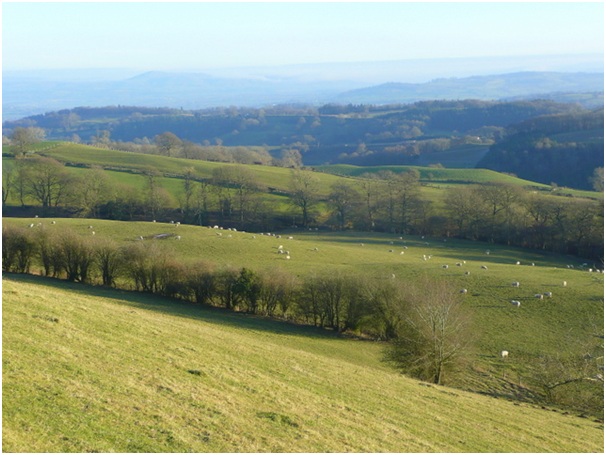 The government has plans to privatise Land Registry, however, the competition watchdog has warned that by allowing a private business to take possession of information on property ownership, other firms may face problems.

Planned privatisation would effectively grant a new owner a monopoly on data that is commercially valuable while offering no incentive to increase access to other businesses, the Competition and Markets Authority (CMA) warns.

The Land Registry is responsible for holding archives of 24 million residential and commercial deeds in Wales and England. The government’s announcement of the £1 billion sell-off was announced just before Easter, attracting much criticism. The Land Registry is a large company employing more than 4,500 civil servants.

Information is available from the Land Registry at a small charge to the public and businesses. Not only does it provide the basis of its own monthly house price index, but the data is utilised by other organisations in order to produce regular reports and indices. Property websites such as http://www.tgres.co.uk/properties-to-let also use this information to demonstrate recent prices, whether it’s houses for sale in Gloucester or other cities throughout England and Wales.

The CMA does not have the power to block the government’s proposed privatisation and has stated that it would prefer that the Land Registry remains in public ownership. If that were to fail, splitting the organisation into two would be the next preferred option, with one arm being a spinoff that handles commercial operations and the other retaining the register of all properties in the public’s hands. This would allow other businesses to compete.

More than 250,000 people have signed a petition against the privatisation of the Land Registry, and the government’s latest proposals have found criticism among a variety of groups including media companies, solicitors and the competition watchdog. It is used for investigative journalism and a wide range of homeowner’s services. It is thought that privatisation could make the records harder to access.

With 24 million properties listed in the Land Registry, it would seem ill-advised to sell this information-rich company to an individual owner for a fast profit. It is believed that selling off the Land Registry and assets like it will leave the government in a far worse situation.