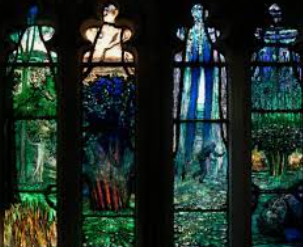 When we think about grand cathedrals, then St Pauls in London or York Minster but there is a Gothic masterpiece located in the rural beauty of Gloucestershire. Gloucester Cathedral is an ancient house of Christianity that has undoubtedly stood the test of time. It still dominates the skyline of the City and can be seen for miles around the surrounding area. It’s also been the inspiration for Hogwarts in Harry Potter; its cloisters were used as Hogwarts corridors in the films, and it is still considered one of the most significant pieces of middle-aged construction in Britain, if not the world. It’s a great source of local pride; just ask the residents of Gloucestershire Park Homes. You can see what we mean by a visit to www.parkhomelife.com/our-parks/orchard-park-homes-gloucester-gloucestershire. 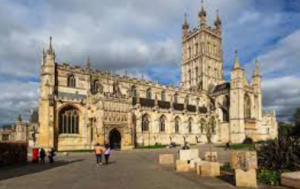 Although its grand appearance owes much to the Medieval architects, the Cathedral is much older than this. It began life as an Abbey in 678, but there is evidence that there was a church there before that, and it is closely located to Kings Square, where the Roman forum was. There is also direct evidence of a Norman nave having been built. This shows that the site was used for some kind of religious purpose well before the mediaeval period. As with many cathedrals, the building appears to be a work in progress from about 1100 AD onwards. However, there was one thing that the architects agreed upon; any new additions would be Gothic ones. The only new part added recently was the distinctly non-gothic Solar panels to reduce the Church of England’s carbon footprint. 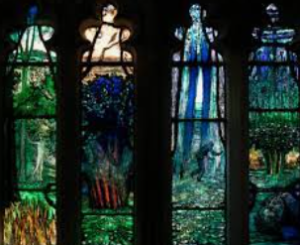 This has created a visually stunning-looking building both inside and out. It is full of exciting features that even a non-christian would appreciate. Its most famous deceased resident is Edward the second. He was murdered, in a most unpleasant way, in the nearby castle of Berkeley, where he was staying. Back then, the King had no central palace and just moved from Castle to Castle, bringing much attention to whatever wealthy family he was staying with at the time. His tomb became a pilgrimage favourite, bringing much coin and fame to the city and the cathedral itself. He’s not the only king to be buried there. Osric of Hwicce, from the seventh century, also has a tomb.

Its other most famous feature is its vast Gothic stained glass window, the size of a Tennis court, which seeks to show the order or righteousness in the Christian faith. At the top sits God with Jesus, followed by the Saints.

The Different Stages of Web Development

Things to Think About Before Moving House

Selecting the right office type and location for your business