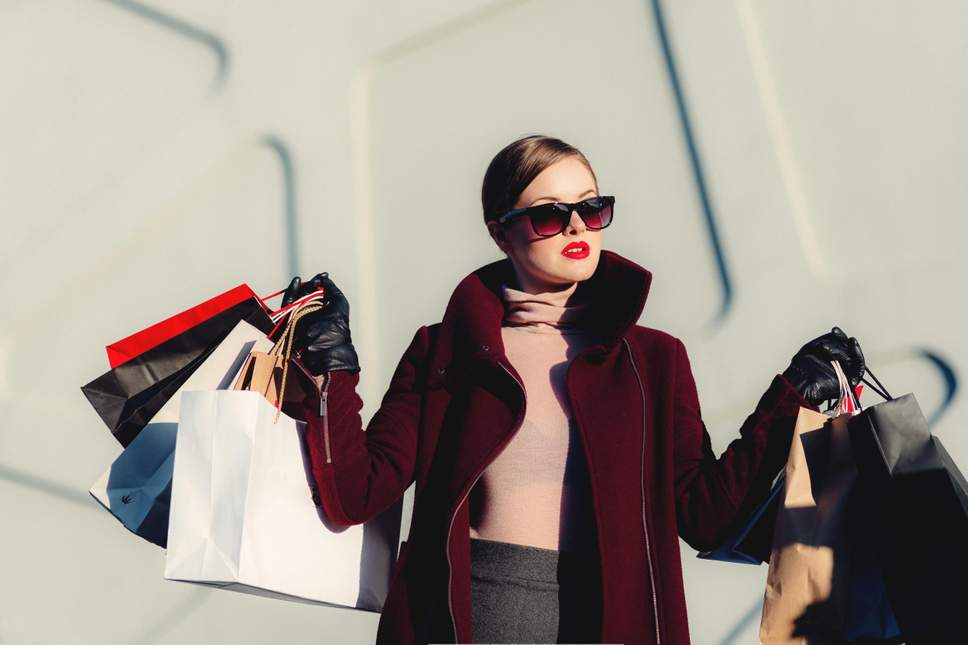 Re-Gifting, a solution to reinvest and give out the gifts that we did not like

According to the study on “Consumer Trends in Christmas” made by TNS for eBay.es, more than 30% of received gifts that they did not like last year.

Once the first Christmas gifts are received, it is time to take stock and make a decision, how many of those gifts were not what we expected? How many are not worth or have we repeated? or how many do we simply not like? The study on “consumer trends at Christmas” made at European level in a total of 7 countries, including, by TNS for eBay.es reveals some very interesting data in this regard.

Definitely, the political family is the one that is less successful with Christmas gifts. 18% of affirm this, being men 31% less fortunate than women (25%) in receiving, on the part of their political family, gifts that they like. From the study we can also conclude that more than 30% of declare that last year they received gifts “that they did not want”.

But what to do with these gifts? The month of January becomes the month of re-gifting par excellence, and the majority of who decide to resell these gifts do so at the beginning of the new year (19%). 52% of them also declare that the money they save from re-gifting would be used to buy themselves gifts that they really like. And 37% decide to save the money of the return.

In short, if this year, one of your family members, family members or friends does not hit with the gift, re-gifting is a good solution.