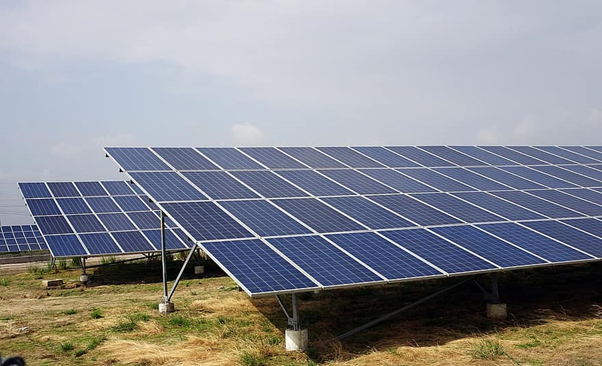 An increase in wind power has boosted the amount of energy derived from clean sources. It accounted for 47% of electricity generation in the first three months of 2020, setting a new record. A decade ago, in 2010, renewable energy accounted for just 7%.

The wet and windy UK weather in the first quarter, courtesy of storms Ciara, Dennis and Jorge, contributed to record wind power generation performance of 30%, compared to 22.3% in the previous quarter. Households tracking their individual usage with a meter can protect it with an electric meter box.

The Government’s renewable energy data is calculated from solar panels, windfarms, and hydro energy plants plus the bioenergy derived from burning wood chips in place of coal.

Renewable UK predicts that these records will be broken again in the years to come due to the Government’s commitment to the UK’s green economic recovery, more widespread adoption of good practice in households and a massive expansion in renewable energy. Additionally, the investment in new energy infrastructure is creating new highly skilled jobs all over the country.

In June, a record of two coal-free months was set

This was the first since the Industrial Revolution, when coal-fired power generation began. Low demand during lockdown and bright, breezy weather saw a surge in renewable energy during this time. To protect your electric meter box, go to https://www.meterbox.co.uk/electric-meter-boxes

The fact that gas fired power plants accounted for less than a third of UK generation compared to over 40% in the same period of 2019, was very significant as the new records were achieved at the coldest time of year when usage is predictably high. The Future Energy Scenarios report from the National Grid details how continued improvement, notably in further offshore wind capacity and bioenergy and carbon capture and storage, could lead to negative emissions in the power sector by 2033.

The overall target for renewable energy in 2020 is 15% of usage. Power is contributing heavily to this target, and senior industry figures are now challenging the heating and transport industries to up their game to keep progress on track. In 2019 the UK was the first major economy to commit to working towards a legally binding 2050 net-zero target, gaining host status for the next round of critical UN climate talks.